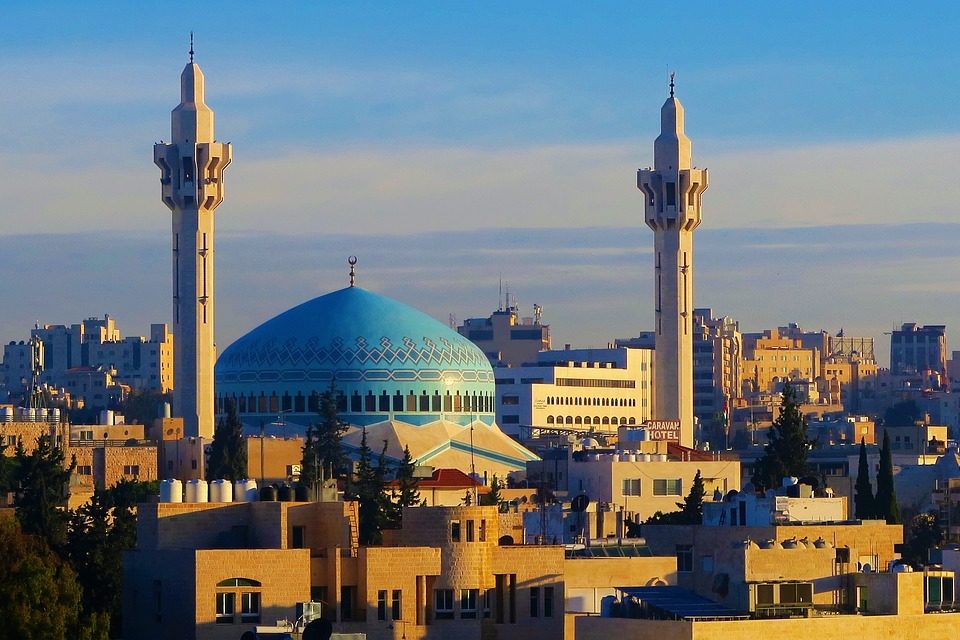 During a busy week in March, Dr. Clifford Lipscomb and I attended a World Bank Conference and several strategic meetings, including brief meetings with U.S. Senator Maria Cantwell and Her Excellency, Ambassador of the Hashemite Kingdom of Jordan, Dr. Alia Bouran. In this post, I’d like to discuss what we learned about the business climate and opportunities for investors in Jordan. 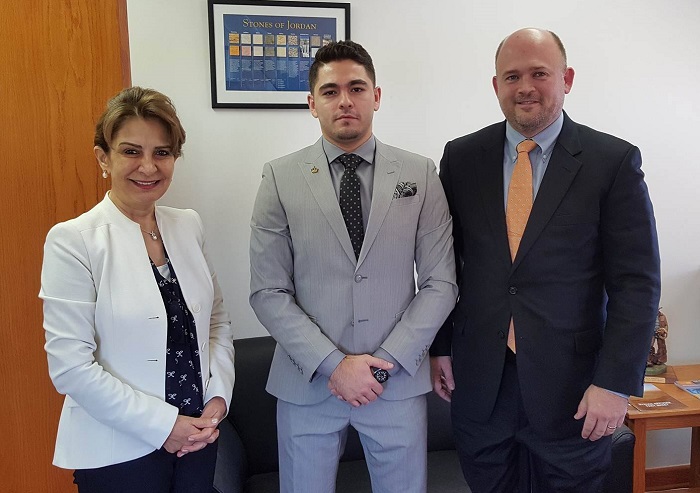 Dr. Lipscomb and I discussed the current market climate in Jordan with Mr. Nader Al Suhaim, the Director of the Economic Bureau of Jordan. Mr. Suhaim hosted a high-level Jordanian trade delegation that visited Washington, D.C., and Seattle, Washington, to facilitate U.S.-Jordanian trade opportunities. The trade activity revolving around the King Hussein Business Park and the World Bank’s confident assessment of Jordan’s economy make this a good time to invest, expand, and prosper in Jordan. 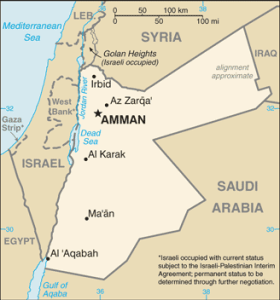 The Hashemite Kingdom of Jordan has accomplished impressive strides in economic development in the past decades, from Jordan’s GDP per capita hike of 351% in the 1970s to its continuing economic growth today. The World Bank classifies Jordan as an emerging market with an upper-middle income economy. The large proportion of professional and skilled workers in Jordan are among the highest in the region in sectors such as information and communications technology (ICT) and industry, which is one reason the Kingdom of Jordan has hosted the World Economic Forum on the Middle East and North Africa seven times.

In its Jordan Investment Climate Statement 2015, the U.S. State Department confirms that while Jordan has been affected by recent conflicts in the Middle East, the country is stable and Jordan’s security forces have maintained public security effectively. The Jordanian government has pursued economic reform measures to “develop an outward-oriented, market-based, and globally competitive economy” and encourage foreign investment. The government efforts have made Jordan’s investment climate welcoming, and many Jordanian businesses actively seek foreign partners to increase their competitiveness and access to international markets.

Among the many major economic development undertakings in Jordan, such as the Abdali Project in downtown Amman, one stands out as a glimmering opportunity for investors—the King Hussein Business Park (KHBP). The KHBP is essentially a business district equipped with retail stores, hotels, sport complexes, data centers, and even an underground bunker to be used for a variety of purposes, such as a disaster recovery center for data, storage for e-government, and banking purposes or secure archiving needs.

What is even more impressive is that only the first of four planned phases is finished, and yet the KHBP already resembles a city that requires a sophisticated bus system for workers and visitors to get around. The compound hosts the following tenants in various sectors:

The success of the King Hussein Business Park is built upon Jordan’s economic and political stability, the property’s strategic location, access to international markets, robust business infrastructure, high-quality building development, proximity to a highly qualified and experienced workforce, and the benefits offered by the Jordanian Investment Law. The companies operating in KHBP enjoy a competitive business environment capable of attracting local and international investment.

The Jordanian Investment Law places the private sector in the lead among competitors, providing unprecedented streamlining of licensing, permits, and quality services necessary for business operations. The law’s streamlined regulatory framework, whose procedures are in line with leading international practices, guarantees effective implementation of business startup processes. Jordan’s regulatory environment also provides investors with an improved business environment, including but not limited to the following features:

The Investment Law’s most promising investment feature is its tax incentives.

The U.S.–Jordanian Trade Delegation concluded in the west coast, where over 40 U.S.-based companies across all sectors attended a high-level meeting in the Seattle Chamber of Commerce. U.S. Ambassador to Jordan, Alice G. Wells, hosted the dialogue and presented the Jordanian Minister of Industry, Trade and Supply, Maha Ali, and the Jordanian Minister of Transport, Ayman Hatahet, to streamline U.S. investment to Amman, Jordan. If high-ranking trade delegates are a catalyst for investment confidence, this room was a sure one. As Minister Maha Ali put it,

“Myself and Minister Hatahet are keen to attend this business delegation to underscore the importance that Jordan attaches to the outstanding relations between Jordan and the U.S. that are guided by our leaderships, His Majesty King Abdullah II and President Obama. To stress our interest in advancing our bilateral economic relations to further levels, we are seeing significant [economic] growth as Their Excellencies mentioned under Free Trade Agreements signed between Jordan and the U.S., which we consider a successful example.” 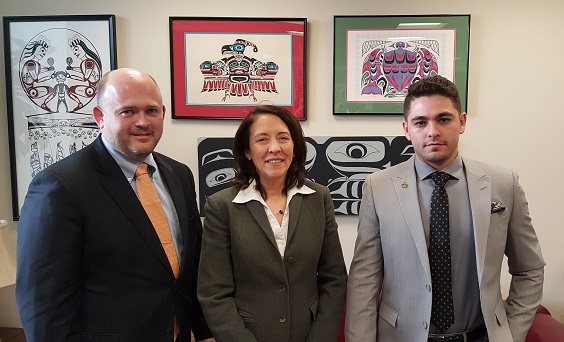 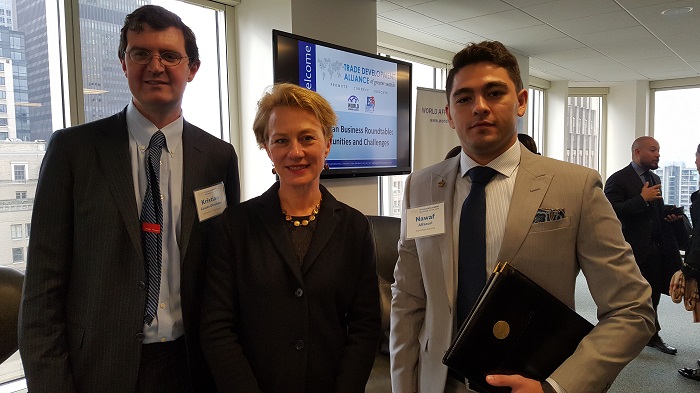 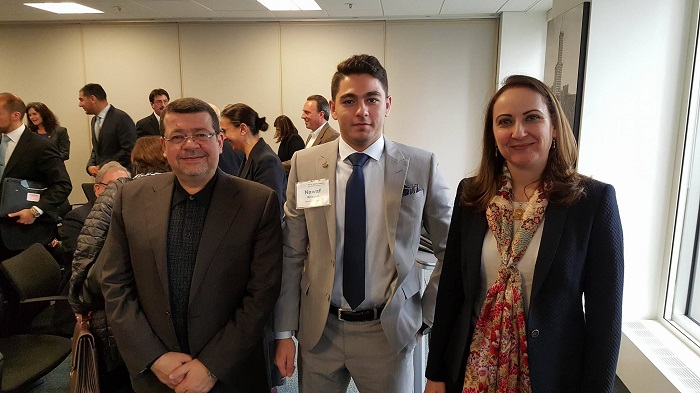 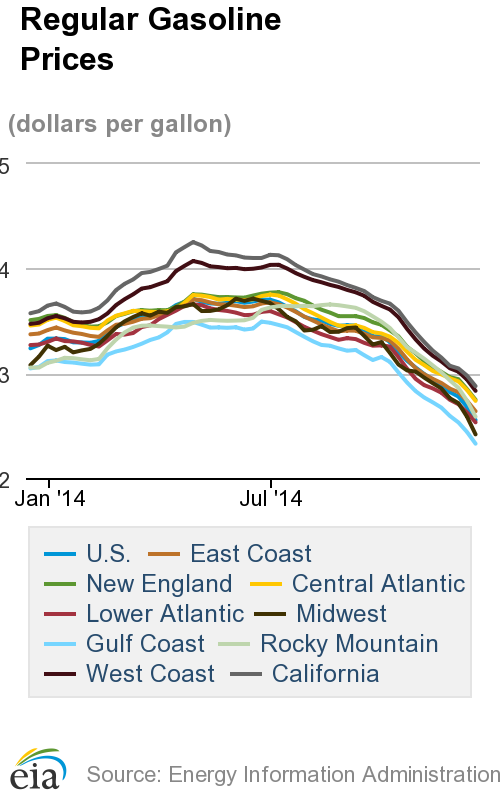 Oil and Gas Prices Falling, Thanks in Part to Fracking 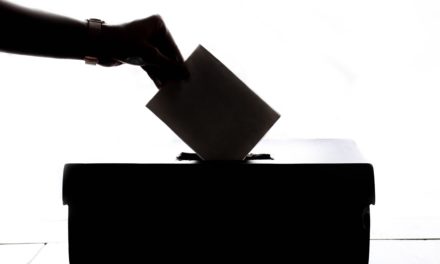 What an Election Year Means for House Prices 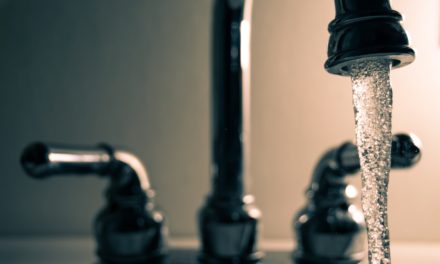