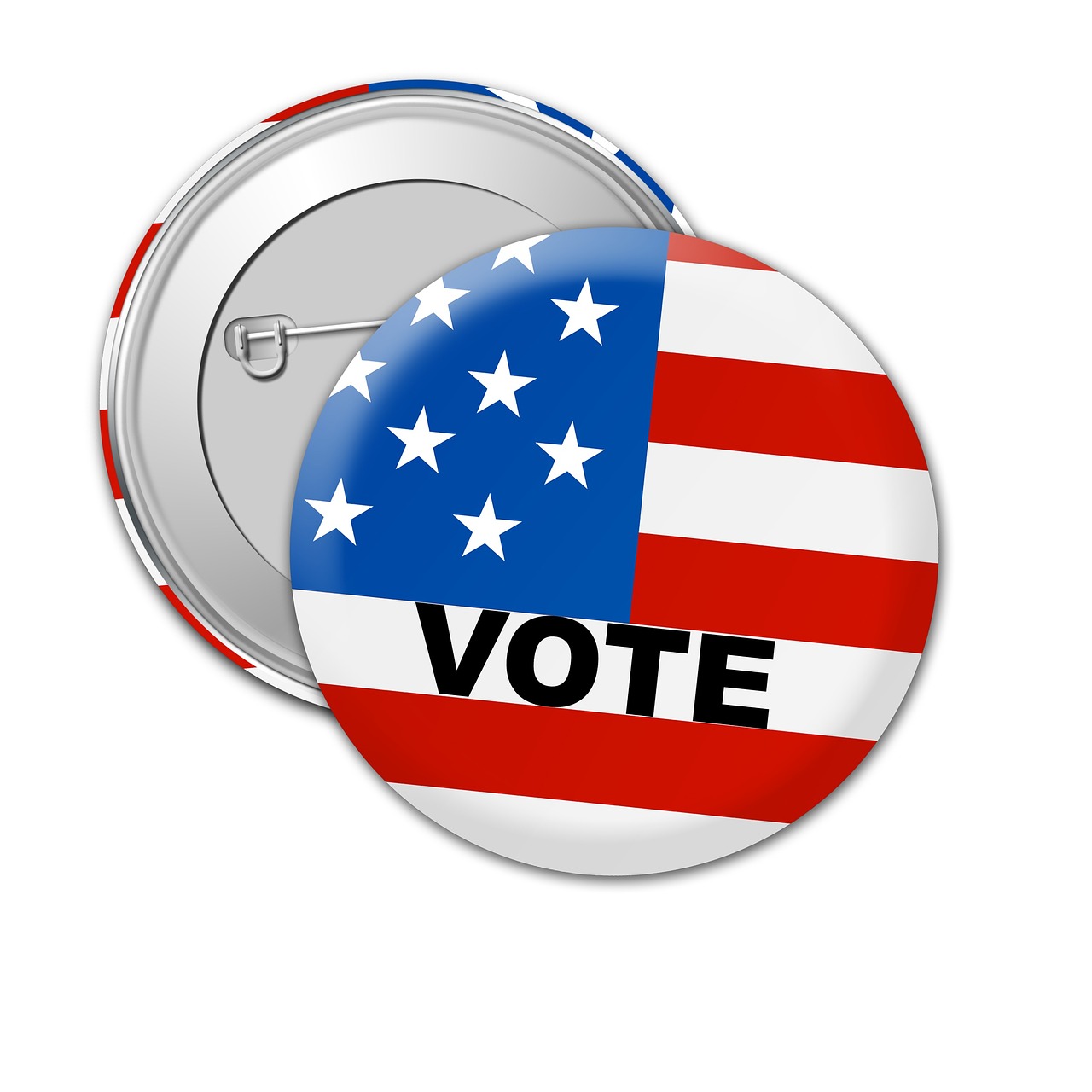 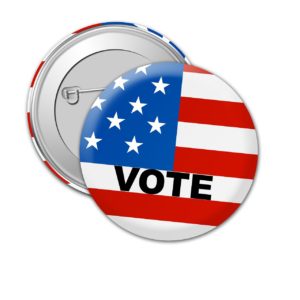 While the presidential election took most of the spotlight earlier last week, there were other measures in front of voters that had the eye of economists everywhere. In the last few years, the battle to raise the minimum wage has intensified.

Cities like Seattle, New York, and San Francisco, were among the first municipalities to raise their minimum wage. Now, 29 states as well as the District of Columbia feature minimum wages above the federal rates. Minimum wage discussions have been happening at every level of government, from the city all to the way to the national stage. Initially, activists asked for a new minimum wage of $15 an hour. The idea gained traction in some cities, but on a national level, the idea of raising the minimum wage that high never moved forward.

However, cities and states have been making changes on their own. Last week, four states featured ballot initiatives to increase the minimum wage: Arizona, Colorado, Maine, and Washington. All four passed increases to their state’s minimum wage laws. Here’s the breakdown:

In January, a new president will step into the White House, and Congress will be controlled by Republicans. At the moment, there are no expectations that one of the items on the GOP agenda next year will be an increase in the .

Keep an eye on the blog, because in the coming weeks we’ll be going deeper into the minimum wage battle with analysis from our experts at Greenfield Advisors. 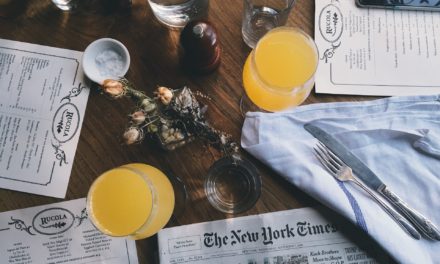 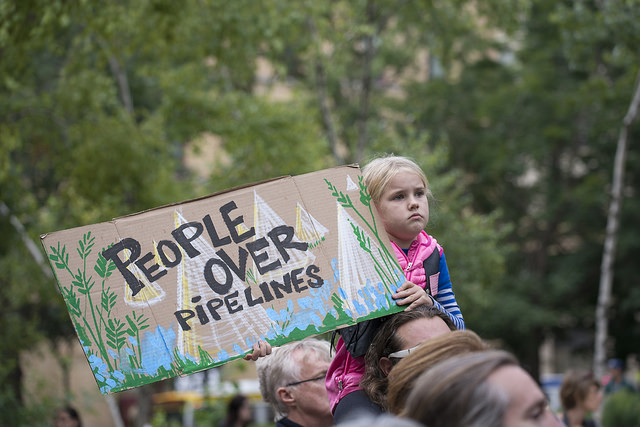 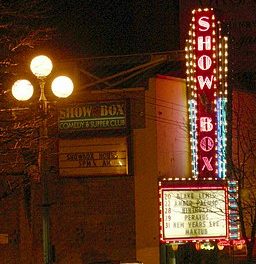