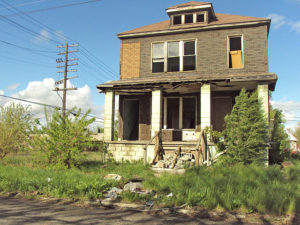 Just how bad is the problem? No one is certain, because there is no universal definition for vacant and abandoned properties, which complicates efforts to assess the number of these properties nationally. Multiple factors can lead authorities to designate a property as vacant or abandoned, including the physical condition of the land and any structures, how long the property has been unoccupied, and whether financial obligations are being met. As an example, the National Vacant Properties Campaign (now the Center for Community Progress) defined vacant properties as residential, commercial, or industrial buildings or vacant lots that pose a threat to public safety and/or have “owners or managers who neglect the fundamental duties of property ownership,” such as failing to pay taxes or utility bills or defaulting on a mortgage. In contrast, the Baltimore City Building Code defines a property vacant if it is boarded up or the conditions are unlivable, severely dilapidated, or inadequately secured with missing doors and windows. Baltimore City Building Code does not consider mortgage or tax delinquency sufficient to declare a property vacant and considers a property unoccupied but not vacant if it is uninhabited but still livable.

While an increasing number of individual states and municipalities have created their own definitions of vacant, abandoned, or blighted properties, many don’t yet have a reliable system to track the vacant properties within their borders; therefore, neither the public nor the private costs are consistently tracked. Much of the data that does exist about the number and costs of vacant properties is from a variety of sources and is difficult to collect.

Still, this problem has concerned government agencies and academic researchers for decades, so there has been progress. The Joint Center for Housing Studies of Harvard University reported that homes vacant but held off the market for sale or rent reached a record high of 7.4 million (or 5.6% of the housing stock) in 2012; the percentage was the same in 2013. More than half of the census tracts with vacancy rates of 20% or higher were in just 50 counties, most in metropolitan areas. Wayne County [Detroit], Michigan and Cook County [Chicago], Illinois, were the worst—each had more than 200 high-vacancy neighborhoods. Cleveland, Baltimore, Philadelphia, Houston, Atlanta, Phoenix, and Las Vegas also had high concentrations of vacant housing units. Roughly 60% of vacant housing units in the distressed neighborhoods of Detroit, Chicago, Cleveland, and Baltimore were held off the market.

Many studies have shown that vacant properties affect public safety. Based on the results of a hedonic regression analysis using longitudinal data from 2002 to 2006 in Philadelphia, Branas, Rubin, and Guo reported that increasing levels of vacancy were associated with a significant increased risk of assault, finding vacancy to be the strongest predictor among almost a dozen indicators after controlling for other demographic and socioeconomic variables. The U.S. Fire Administration (USFA) estimated that 28,000 fires occurred annually in vacant residences between 2006 and 2008, with 11% of these spreading to a nearby building. USFA also estimated that 37% of these fires were set intentionally and that 45 deaths, 225 injuries, and $900 million in property damage resulted from these fires each year. In addition, if homeless individuals are suspected to use the vacant building as shelter, then the unknown condition of the building and the unknown number of people using it can put firefighters’ lives in danger when they enter the building to attempt a rescue.

A 2010 study conducted for the City of Philadelphia calculated that the City spends more than $21 million annually to maintain approximately 40,000 vacant properties, which cost over $5 million per year in lost tax revenue to the City and school district.

Through redevelopment or adaptive reuse, these liabilities can be transformed into assets, creating jobs, improving neighborhood safety and stability, and generating increased tax revenue. But while most people probably understand the problems that vacant properties pose even if they are unfamiliar with the research on the topic, it’s difficult to rouse sufficient determination to solve such a complex problem, and it often requires the cooperation of public and private organizations.

In future posts, we’ll discuss the benefits and challenges of neighborhood redevelopment, including brownfield redevelopment, as well as how public-private partnerships are being developed to solve these challenges. 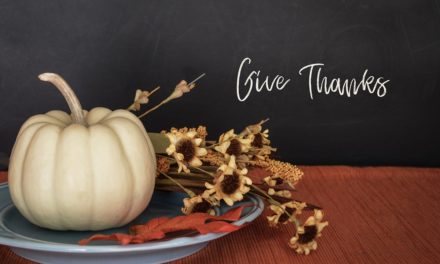 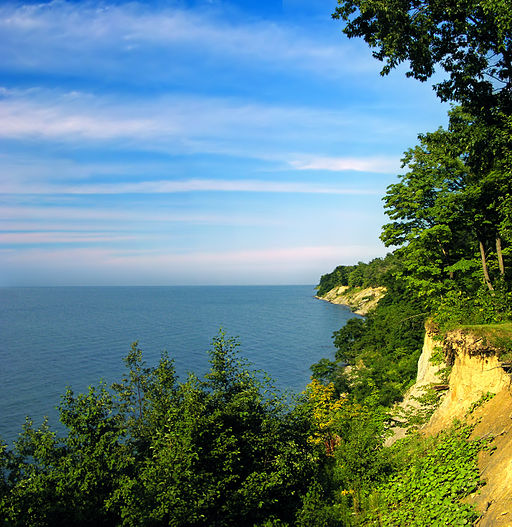 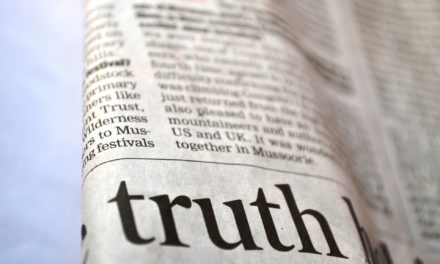 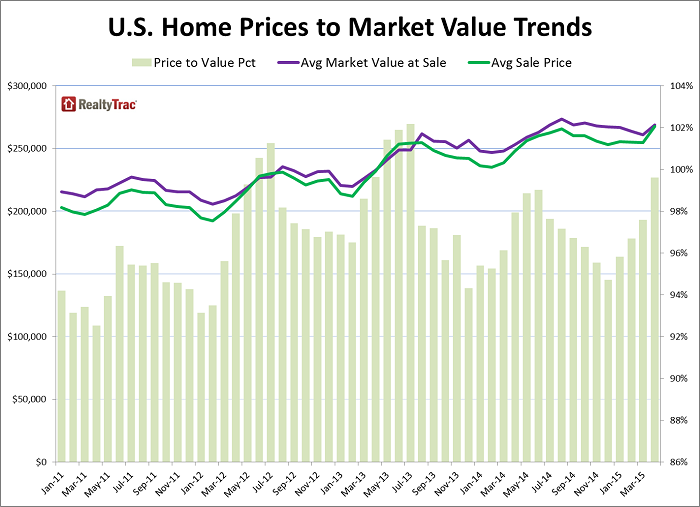