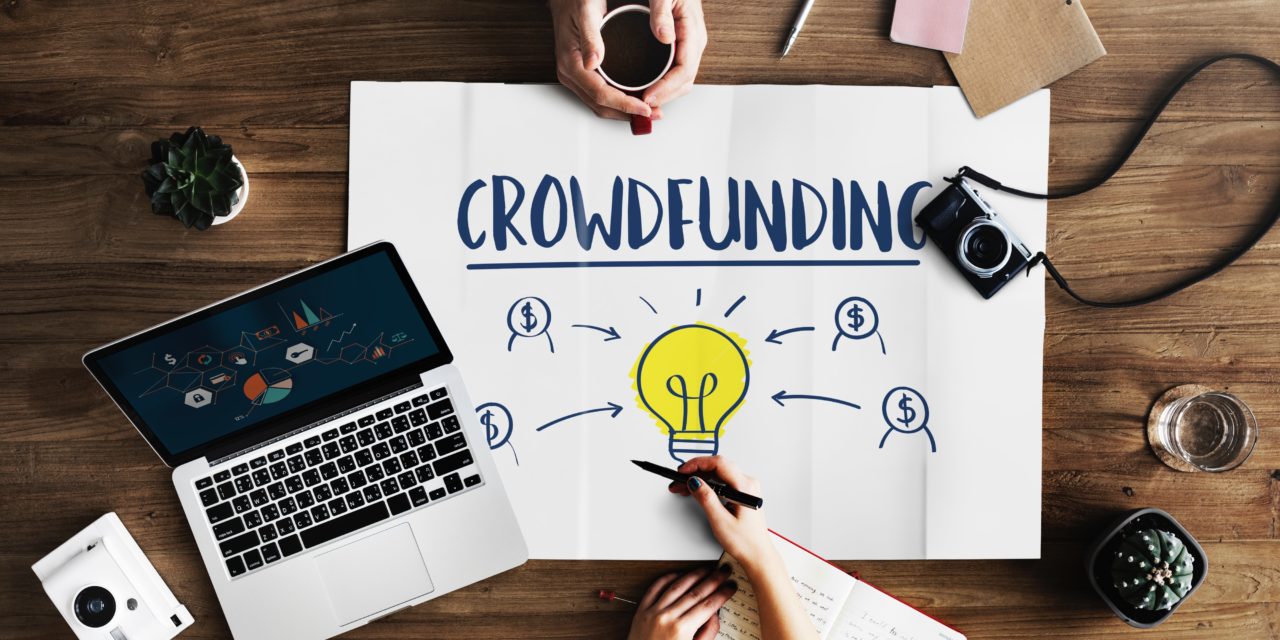 As we’ve discussed previously, crowdfunding is rapidly expanding around the world and across multiple markets. Hundreds of crowdfunding platforms are now operating across Europe, North America, South America, the Middle East, Africa, Asia, and Oceania. While our previous post outlined how crowdfunding developed as an alternative to obtaining funding through traditional bank loans or angel investors and how the basic models work, this post focuses on one of the relatively new but very popular crowdfunding niches—real estate.

What’s the appeal of crowdfunding in real estate?

For real estate developers and managers, crowdfunding offers a cheaper, faster, and easier method to raise funds, cultivate relationships with investors, and handle the legal and financial administration of projects. Crowdfunding provides myriad opportunities for project proponents to connect with a wide range of investors while also potentially eliminating some middlemen and reducing costs. Traditionally, investments were conducted through institutional investors; before a real estate deal could close, lawyers would ship documents back and forth—a slow and expensive process. By reducing the number of intermediaries involved and utilizing online technology to manage and transmit data, crowdfunding platforms can provide the same service faster and at a lower cost.

For investors, real estate crowdfunding offers new opportunities to invest in privately held real estate, an asset class to which they might not have had access before. This can be an attractive way to diversify assets at a time when many savings and investment options don’t look very appealing. According to Bankrate, money market accounts are averaging 0.09% annual percentage yield (APY) nationally right now, while the best 1-year certificates of deposit (CDs) might net you 1.15% APY. Right now, the 10-year Treasury yield is 1.9%. The stock market might offer better returns, but many analysts and investors are nervous about the high Shiller price-to-earnings ratio, which has historically correlated with relatively low stock returns over the next 5 to 10 years. The average investor doesn’t earn long-term returns better than about 2.6% anyhow.[1] Many crowdfunding platforms promise a 10% to 14% average return, although it seems too early to judge whether they’ll be able to deliver.

With the ability to select from debt and equity investments across various locations and sectors, crowdfunding gives investors more transparency and control than investing in a real estate investment trust (REIT). Combined with lower transaction costs and often a lower minimum investment, this makes crowdfunded real estate appealing to a broad range of investors.

How does it work?

Today, more than a hundred real estate crowdfunding platforms operate around the world, mostly in the United States and the United Kingdom. In addition to the previously mentioned RealtyShares, the list includes platforms like Fundrise, iFunding, Realty Mogul, Crowdstreet, Groundbreaker, Groundfloor, Patch of Land, Prodigy Network, RealCrowd, and Carlton Accredited Equity Crowdfunding. Minimum investments range from $10 to $1 million ($5,000 appears to be common), and while most platforms are only for accredited investors, some have taken advantage of state exemption laws to allow nonaccredited investors to participate.

Let’s look at some examples. Founded in 2010, Fundrise was the first real estate crowdfunding firm. Fundrise offers both debt and equity investments in commercial real estate in major metropolitan markets. While most of their offerings are private deals open only to accredited investors, they do offer some public deals for nonaccredited investors with as little as $100 to invest. They have indicated that they are working to expand this service to include more local deals in states with crowdfunding exemption laws. Investors on Fundrise purchase notes that are directly tied to a specific project investment made by the issuer. The specifics of each deal may vary, but they are clearly stated on the website. The notes can be traded or sold, although currently there is no secondary market.

Groundfloor, founded in March 2013, is another interesting example, marketed as “the first microlending community for real estate.” Groundfloor originally offered debt crowdfunding for the renovation or new construction of single-family homes, in Georgia only and with a minimum investment of $100. The deals were available to any Georgia resident, regardless of their income or wealth. On November 11, 2014, they dropped the minimum investment to just $10 and announced that they were in the process of expanding their offerings to other states. Lenders earn 6% to 26% interest on their loans, most of which have terms of 6 to 12 months, though they can go as long as 3 years.

At the other end of the spectrum, in April 2014, The Carlton Group, an international real estate investment banking firm founded in 1991, launched Carlton Accredited Equity Crowdfunding for high-worth accredited investors anywhere willing to invest a minimum of $1 million in high-yield, cash-flowing commercial real estate investments around the world. Carlton will be co-investing its own funds in every transaction.

Real estate crowdfunding has become a popular topic at conferences. Clifford A. Lipscomb, our Director of Economic Research, attended a presentation by the head of Fundrise last year in Toronto to learn more about real estate crowdfunding. One of his thoughts from the discussion he heard is that it is not clear at this point how investors find out the value of their investments in a particular project without regularly scheduled appraisals (e.g., yearly) or some regular update on cash flows or net operating income (e.g., if the individual’s investment is in a leased commercial building).

What do you think about the proliferation of real estate crowdfunding platforms? Is it something you think you might use yourself? Let us know in the comments. 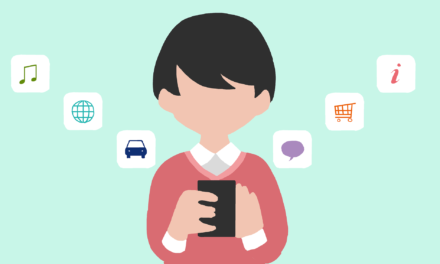 From Black Friday to Cyber Monday and Beyond 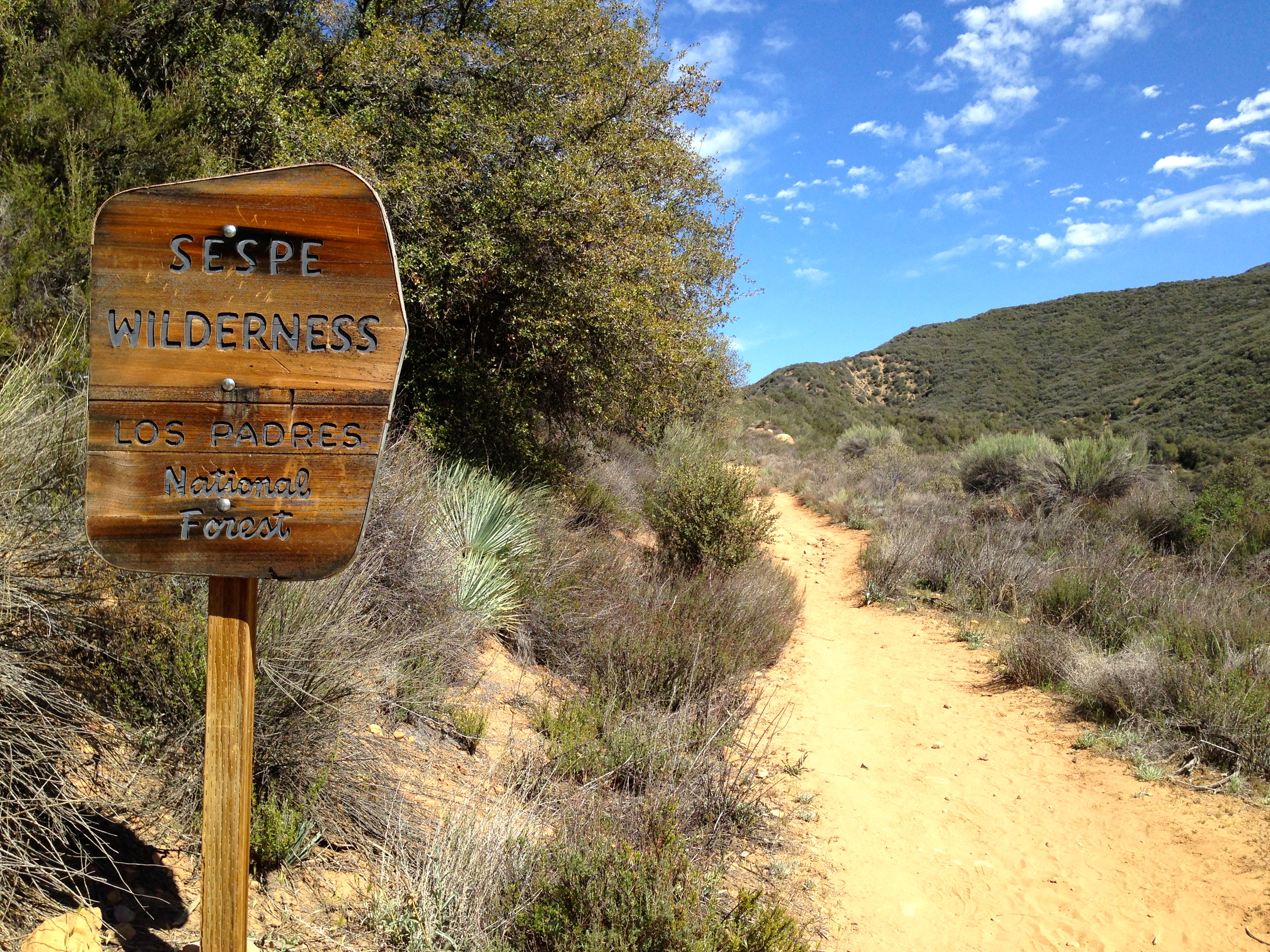