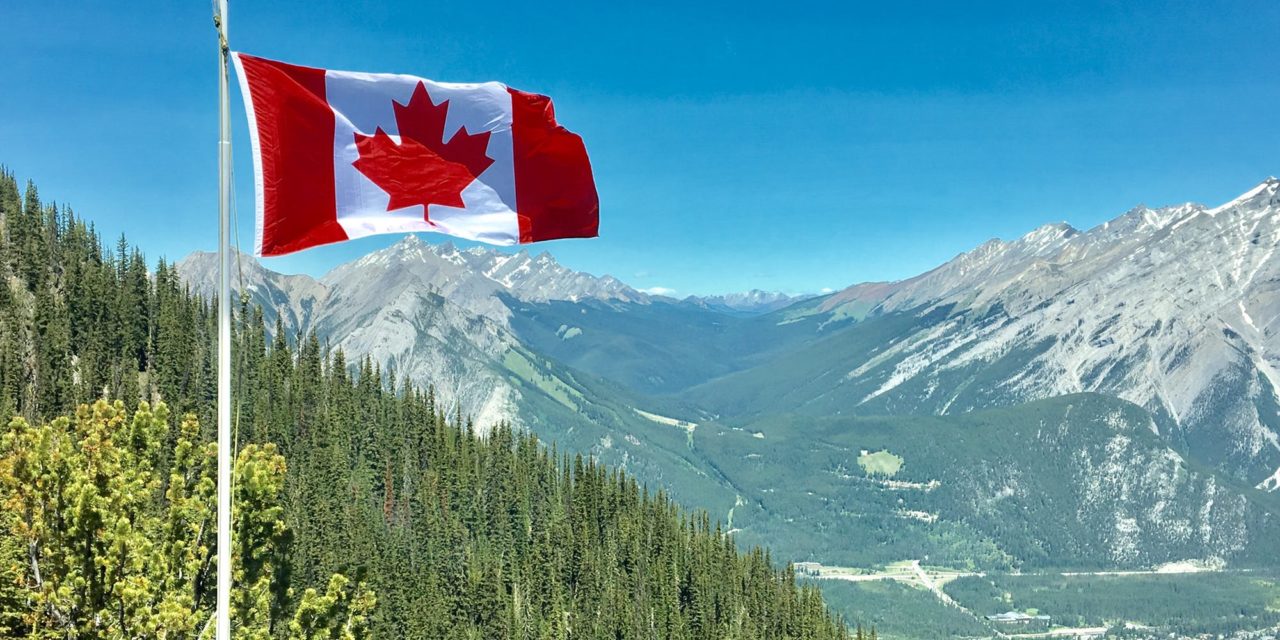 As recent U.S. talks of a NAFTA re-negotiation looms over its certainty, Canada does not seem content to sit idle and seeks to determine its own global trade future. And that’s a great thing for international investors seeking to grow with Canada’s incredible economic strength and prospective trade expansion.  In an interview with Business News Network, Canada’s Minister of International Trade, Francois-Philippe Champage, said that it’s time for the nation to diversify and look beyond its neighbors to bolster its options. As Canada eyes non-NAFTA options, prospective investors and globalizing companies are eyeing a place in Canada to ride this positive wave of change and trade expansion. 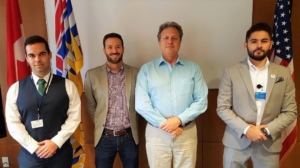 As it stands, Canada is the best country in the G-20 for business, according to both Forbes and Bloomberg. Canada ranks 1st in the G-20 for doing business over the five-year period 2016-2020, according to the Economist Intelligence Unit (EIU). Canada is the easiest place to start a business in the G-7, according to the World Bank. Canada was the largest recipient of FDI inflows per capita in the G-7 over the 2010-2014 period. Canada’s growth in business investment has been by far the strongest in the G-7 since the recession of 2008-2009. With a strong growth record, Canada led all G-7 countries in economic growth over the past decade (2005–2014). Canada has unparalleled market access, and once the very anticipated EU – Canada Comprehensive Economic and Trade Agreement (CETA) comes into force, foreign investors in Canada will have assured preferential access to both NAFTA and the EU – a vibrant market with a combined GDP of nearly $39 trillion, or one-half of the world’s output of goods and services and nearly one billion consumers. Through tax and tariff export-related programs, Canada provides benefits to businesses comparable to those found in foreign trade zones (FTZ) in other countries, while having the advantages of not being site-specific.

In addition to great market access, Canada has the highly educated workforce, among members of the OECD, with half of its working-age population having a tertiary level education. For businesses seeking to expand into Canada, low business tax costs stand to attract global companies. Total business tax costs in Canada are by far the lowest in the G-7 and 46 percent lower than those in the United States. Canada offers the lowest business costs in the G-7 for R&D-intensive sectors, with a 27.7 percent cost advantage over the United States.  Canada’s economic strength is reinforced by the world’s most stable financial sector. For the eighth consecutive year, the World Economic Forum (WEF) has declared Canada’s banking system to be the soundest in the world. Six major Canadian banks are ranked among the 10 safest banks in North America by Global Finance Magazine.

These factors all contribute to why Canada is a great place to invest, work, and live. Canada is one of the most multicultural countries in the world, with world-class universities, a universal health care system, and clean and friendly cities. The OECD’s Better Life Index shows Canada as the best in the G-7 in terms of overall living conditions and quality of life. 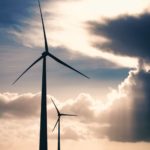 Canada offers foreign investors a strong renewable energy industry with opportunities across the entire value chain, from technology development and supply to energy generation, distribution, and storage. Presently, 65% of electricity generated in Canada comes from renewable resources, and each year, renewables account for a greater share of Canada’s electricity-generation capacity.

“ENERCON’s experience in Canada over the past 12 years has been overwhelmingly positive. Strong support from local industry including depth, maneuverability and integrity of the supply chain, superb wind resources, strong policy initiatives, a highly trained and motivated labour force and a rock-solid financial system have reinforced the 2001 decision to build our presence in this market,” said Adrienne Downey, B. Eng., Operations and Business Development Manager, ENERCON Canada, Inc.

Canada’s long coastlines and vast land mass give it some of the best wind and solar resources. This is supported by a large domestic and regional market; Canada is the 6th largest consumer of electricity in the world.

The renewable energy industry is growing within Canada. Annual solar capacity has been forecasted to increase three-fold by 2025. Wind energy moved from just 300 MW installed capacity in 2003 to close to 8,000 by the end of 2013.

Canada is a world leader in collaborative R&D. There are tremendous opportunities to create partnerships between industry, government, universities, research institutes, and testing facilities. 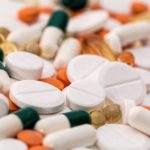 “Bringing a global pharmaceutical development site to Roche Canada is a testament to our skilled and talented workforce, and offers tremendous opportunities to solidify [Canada’s] reputation as a global research hub,” said Ronnie Miller, President and CEO, Hoffman-La Roche Ltd.

Canada enjoys a low cost research and manufacturing base, ranking second in the G-7 for clinical trials operation and in cost-effectiveness in the establishment and operation of manufacturing facilities.

Canada’s pharmaceutical sector is ideally suited to the current climate of patent expirations, along with the demand for new licensing prospects, partnerships, and alternative forms of investment. 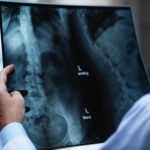 Canada offers a highly diversified, R&D intensive, technology-based and export-oriented medical device sector, with about 1,500 firms employing 35,000 people and exporting $1.9 billion worth of medical devices in 2013. Demographic trends, developments in science and engineering, and changes in care delivery are expected to contribute to the sector’s future growth.

“Medtronic remains committed to Canada and looks forward to the evolution of its medical technology strategies and to becoming a trusted partner in delivering innovative health system solutions,” said Neil Fraser, President, Medtronic of Canada Ltd.

Canada ranks 1st in the G-7 in terms of cost-effectiveness for the establishment and operation of medical devices manufacturing facilities. Canada also ranks 3rd in the world for the number of sites for active clinical trials of medical devices.

Medical device manufacturers benefit from Canada’s highly developed transportation infrastructure and, thanks to NAFTA, duty-free access to Mexico and to the U.S.—the largest medical devices market in the world.

“2013 marks Ericsson’s 60th anniversary in Canada. As one of the top R&D investors in the country, we see the Ottawa R&D Centre playing a key role in the development of our Heterogeneous Network Strategy, developing small cell technology, as well as integrating Carrier Class WiFi capabilities as part of that strategy. Having invested nearly $4 Billion in Canadian R&D we are committed to the continual strengthening of Canada’s ICT ecosystem,” said Mark Henderson, President, Ericsson Canada Inc.

Specialized telecom equipment operations based in Canada typically enjoy 12.5% savings on total labor costs (including benefits), relative to their U.S.-based counterparts. In fact, when all cost factors are considered, Canada has the lowest cost structure among all G-7 countries.

In a 2013 study by KPMG, Canada is ranked 1st among a group of nine developed markets when it comes to the costs of locating software development operations. Canada offers foreign investors a 12.9% cost advantage over the United States.

Labor costs for high value-added activities in Canada are particularly advantageous when compared with costs in the United States, Japan, and Europe.

The ICT industry is the largest private-sector R&D investor in Canada. In 2012, 22 Canadian companies spent more than $100 million on R&D, and nine of those were in the ICT sector.

Canada’s aerospace sector is comprised of some 700 companies that generated direct annual revenues of more than $28 billion in 2014. The industry is highly integrated into the global value chains and exports 80% of its production globally. 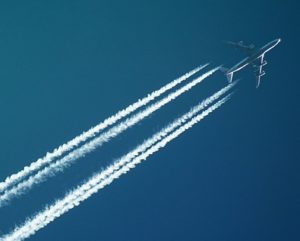 “Mirabel is a vital part of Bell Helicopter’s long-term growth strategy and the decision to move the final assembly of the Bell 505 Jet Ranger X to Canada confirms our commitment to Mirabel, Quebec, workforce and infrastructure,” said Mitch Snyder, President and CEO of Bell Helicopters.

According to KPMG, aircraft parts operations in Canada save 32.6% on total labor costs (including benefits) compared to the U.S., and when all cost factors are considered, Canada has lowest cost structure in the G-7.

The aerospace industry in Canada is R&D intensive, with capital investments upwards of $1.8 billion, making it a leader in aircraft technology development and application.

The Canadian aerospace industry employs 76,000 workers. Investors also gain access to a large pool of world-class, educated workers with 21 Canadian universities appearing in the top 500 universities in the world. Canadian institutions awarded almost 14,000 undergraduate degrees in engineering in 2014, four more than the U.S. on a per-capita basis – and approximately 3,000 students graduate from aerospace-related courses programs at Canadian institutions each year.

Coughlin further discussed upcoming events that our clients may be interested to attend. For U.S. investors seeking to access Canadian markets, the Angel Forum™ is a good place to start. Founded 20 years ago in 1997, the Angel Forum introduces emerging companies to private equity Angel Investors. Angel Forum is a non-profit organization. Presenting companies have raised over $35 million directly through the Forum. As an older angel network in Canada with 50+ investors (from Vancouver, Calgary, Edmonton, Kelowna, Victoria, Bellingham, and Seattle), it is supported by leading British Columbia organizations and belongs to Canada’s National Angel Capital Organization and the U.S.’s Angel Capital Association.

U.S. investors may also be interested in diversifying their investments into the Canadian market by reaching out to Impact Express Seattle’s participant companies. Impact Express Seattle is a Vancouver Economic Commission partnership with the Consulate General of Canada in Seattle to connect Canadian entrepreneurs with the Seattle impact investment ecosystem. Interested investors may contact the Canadian Consulate in Seattle for more information regarding this initiative. 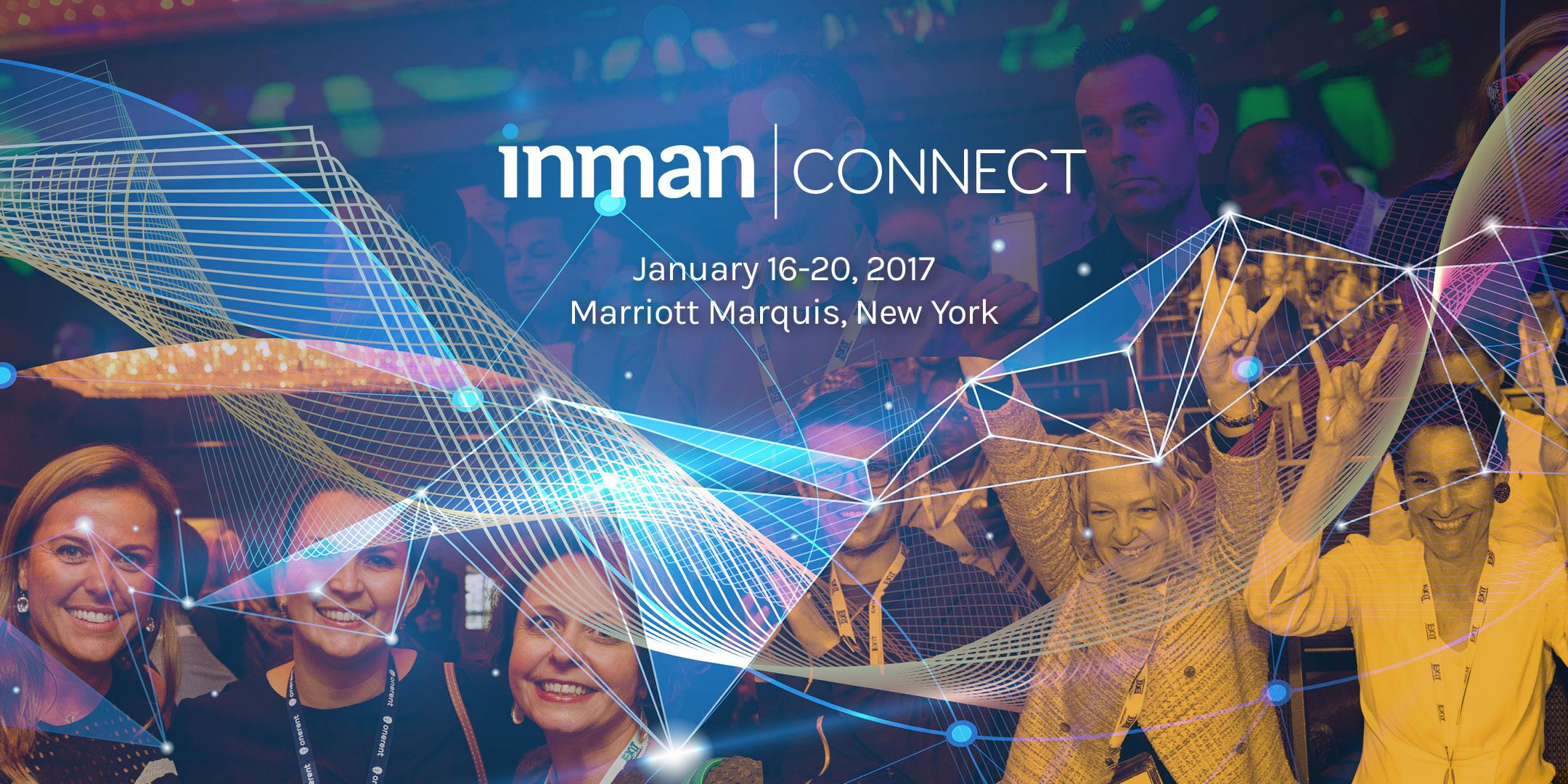 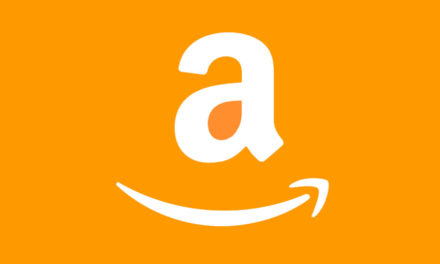 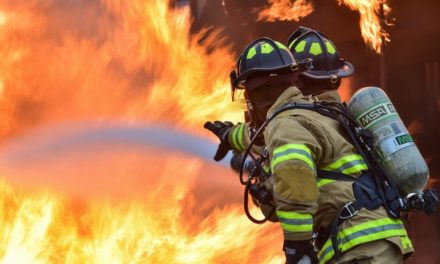