Home Sales Up As Millennials Look to Buy First Homes 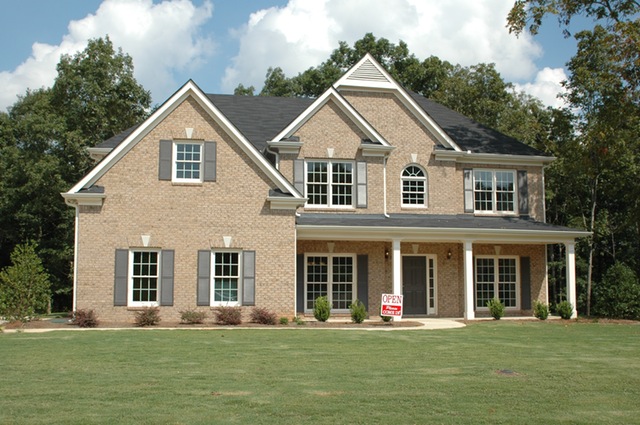 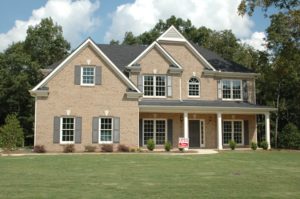 In the first years after the housing market crash, recent college graduates had a hard time finding jobs as the economy went downhill. The unemployment rate rose, and millennials who couldn’t find a job were forced to put on hold their plans of owning their own home.

Now that the economy is recovering and the unemployment rate is down around five percent, younger adults now have the ability to make a down payment on a home.

As a result, the housing market is seeing strong numbers on existing home sales, thanks in part to first-time buyers. Last month existing home sales hit a seasonally adjusted annual rate of 5.47 million, according to the National Association of Realtors.

September’s strong numbers come after a down August. Low mortgage rates continue to be a help, however, the market’s overall supply remains limited. Economists consider a six-month supply of available homes to be a balanced market. However, in September there was just 4.5 months of homes available.

How will the housing market fare heading into the winter? Let us know in the comments your thoughts. 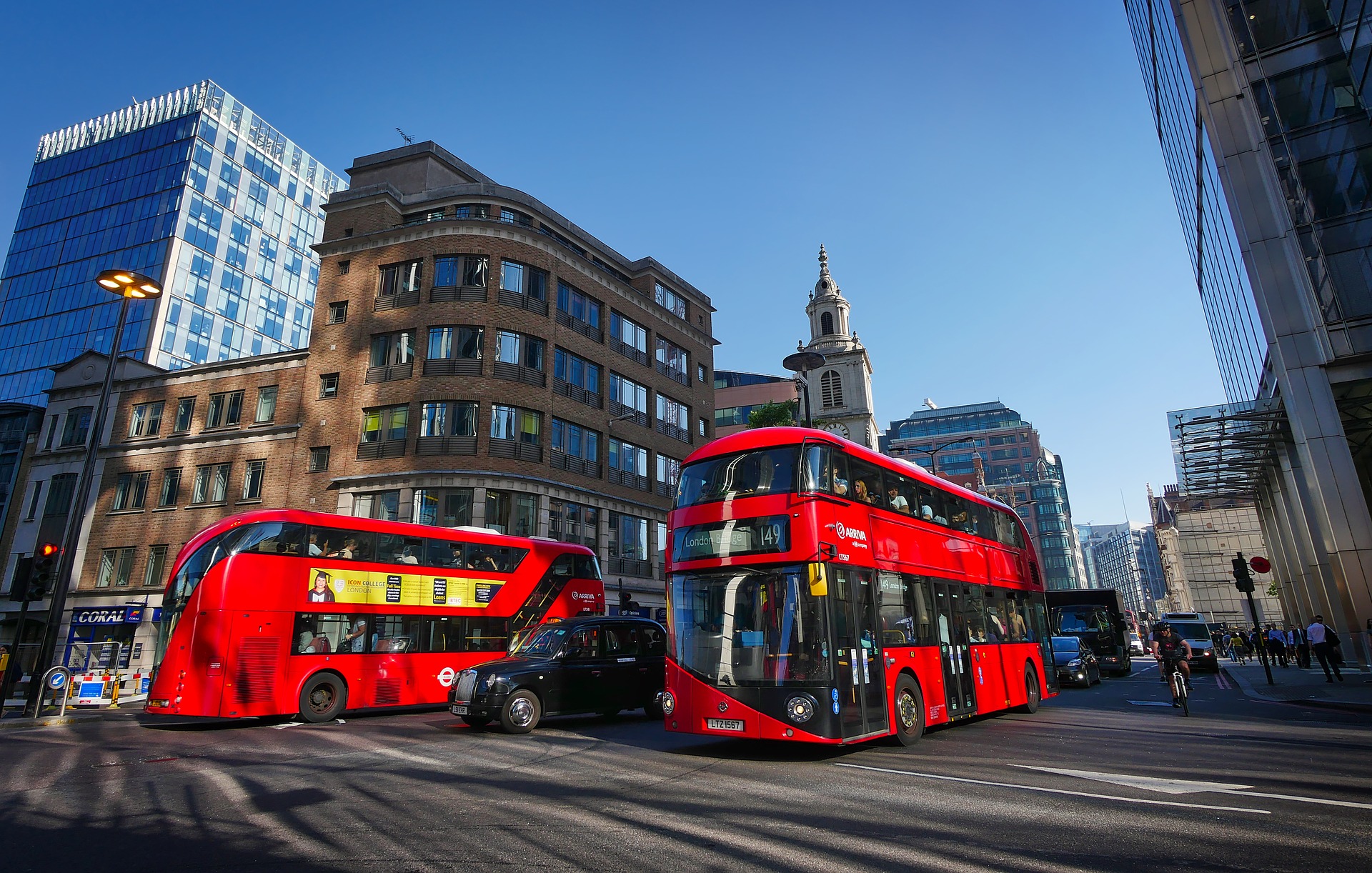 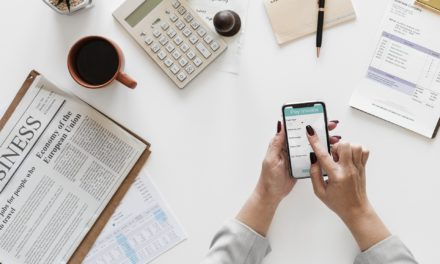 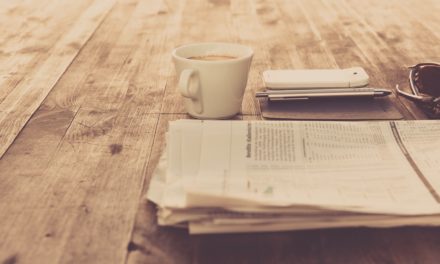 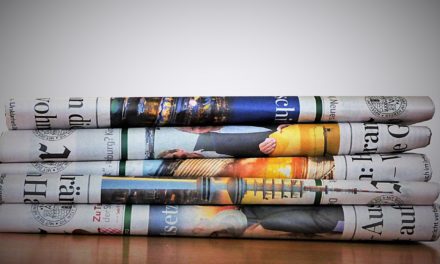