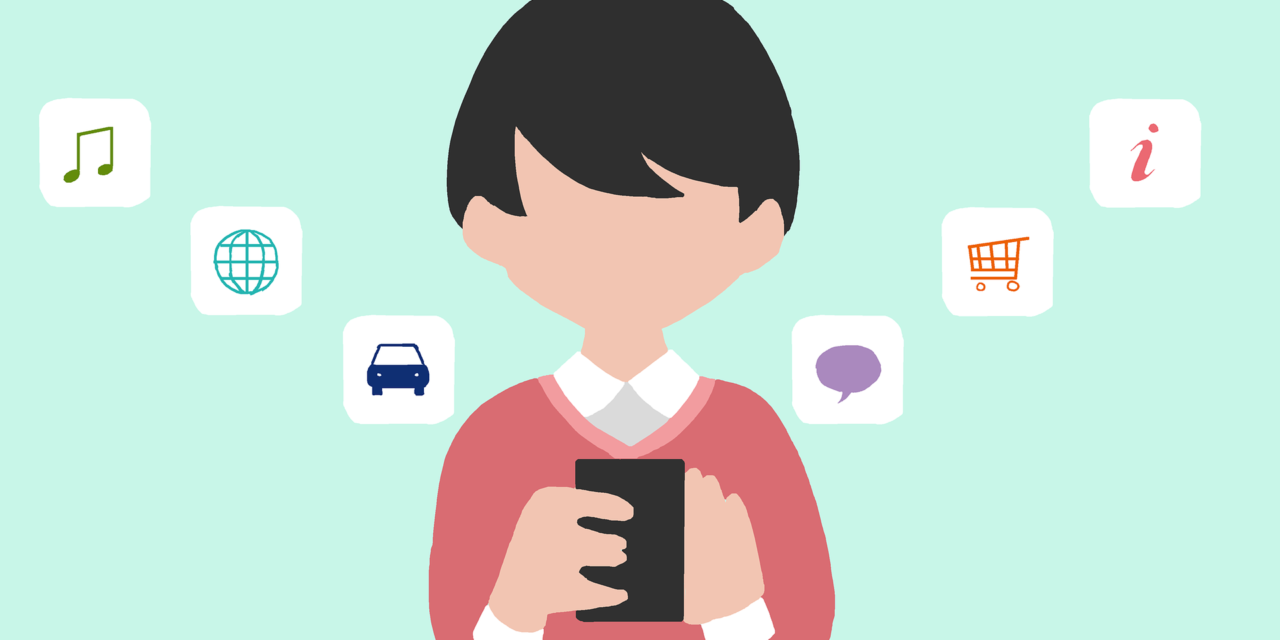 It was just a few years ago when you could look down from any skyscraper in Manhattan and see the streets covered in yellow taxis. Today though, many of the cars taking businesspeople, tourists, and others across town are just regular vehicles, thanks to companies like Uber and Lyft.

In the first of this two-part series, we look at how Internet-based on-demand companies such as Uber, Lyft, and countless others developed. We also consider various estimates of how many people participate in these on-demand services, and why it is so difficult to measure this segment of the economy.

What is the gig economy? 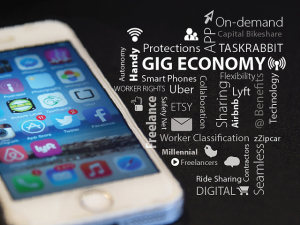 While these ride-booking companies started out as part of the sharing economy, their business model has evolved over time. Now, instead of focusing on connecting people with cars to people seeking rides, facilitating ridesharing, some of these business models are more about bringing in workers as needed to meet customer demand. Economists refer to this as contingent labor, but it is more popularly being called the gig economy. Need a quick logo, a web redesign, or just a simple flyer? Find a graphic artist who fits your budget on SketchDeck. Or maybe your pet is sick, and you’d rather the veterinarian come to your house instead of driving to the vet and dealing with the chaos of a room full of sick animals. VetPronto will send a veterinarian to your house. You can use Handy to get help around the house, or TaskRabbit for help with errands.

These platforms are popping up more and more as entrepreneurs find niches where a need can be filled with workers looking to take on jobs as needed. The gig economy has exploded in recent years. Uber is one of the most well-known companies leading the charge of the gig economy. Uber provides cities with a fleet of drivers by allowing people to sign up as independent contractors willing to use their own vehicles to drive customers to their destination. Those looking for a ride use the Uber app to request a pickup.

How many people are involved in the gig economy?

So how big is the gig economy? No one knows. There’s no clear definition of who should be included or how best to measure this segment of the labor force. No official data have been collected on a large scale, so it’s difficult to estimate how many people participate. The issue is, Who is self-employed or an independent contractor, and who is an employee working at a company such as VetPronto? In reality, many members of the gig economy don’t fit neatly into either of those categories. They have more independence than traditional employees, but they lack the freedom to negotiate their compensation or terms of service. 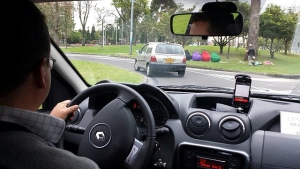 An online survey conducted in November 2015 calculated that 22% of American adults, or 45 million people, had participated in the sharing or gig economy in some way, as users or providers. In April 2015, the U.S. Government Accountability Office (GAO) reported that the contingent workforce in the United States can range from less than 5% to more than a third of the total employed labor force, depending on the definitions and data sources used. A June 2015 McKinsey Global Institute report estimated that less than 1% of the working-age population in the United States was obtaining contingent work through online platforms. Other analysts have estimated that closer to 600,000 U.S. workers (or 0.4% of total U.S. employed labor force) work through an online intermediary in the gig economy, but their methodology was based on the assumption that the number of workers providing services through an intermediary such as Uber is proportional to the number of Google searches for that intermediary.

Specifically citing the need for more data to better understand the gig economy, U.S. Labor Secretary Thomas Perez recently announced that the U.S. Bureau of Labor Statistics will collaborate with the U.S. Census Bureau to survey the scope of contingent work arrangements as part of the May 2017 Current Population Survey. The government hopes that more data will allow them to better understand changes in the labor market, which will be necessary to uphold labor standards and promote economic security.

We discuss those challenges further in part two of this series. 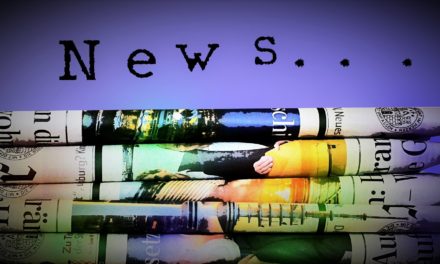 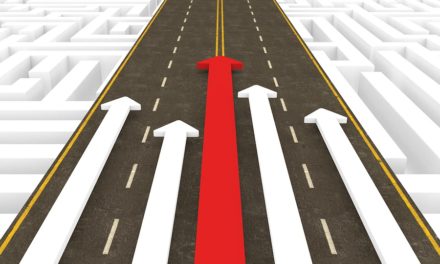 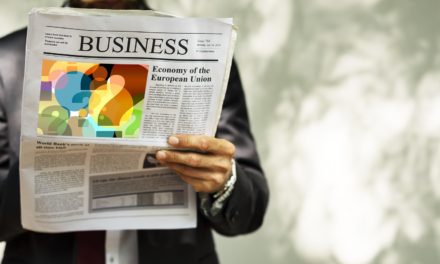 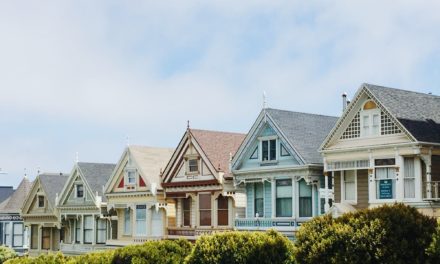