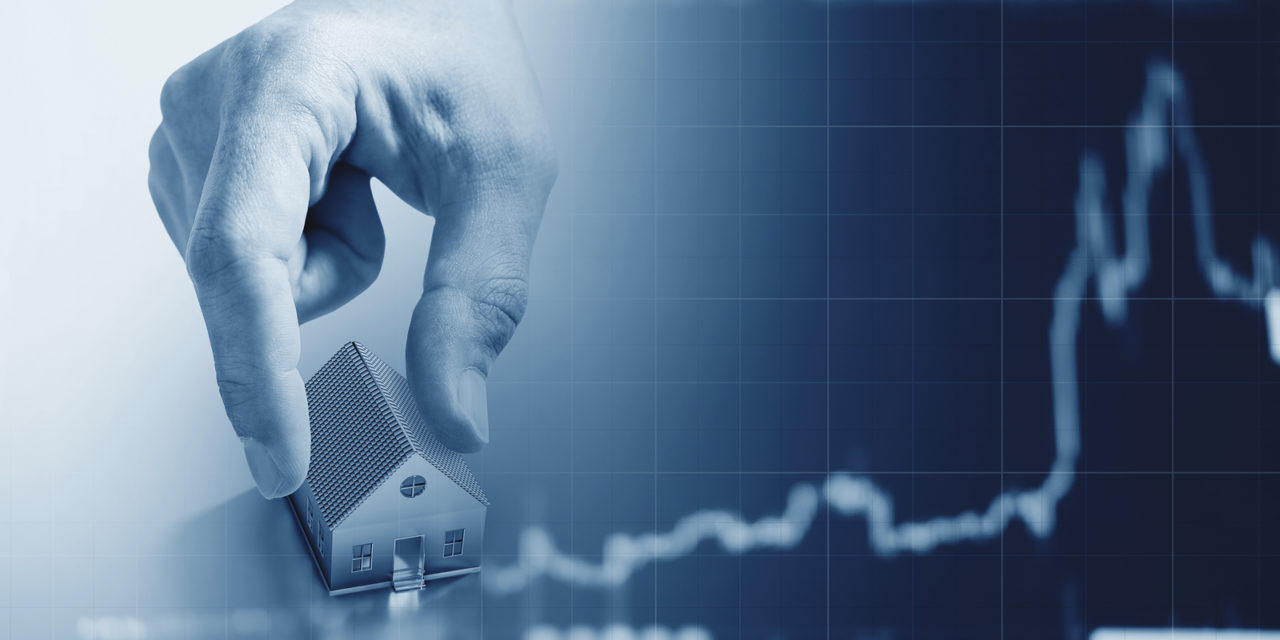 I had the privilege of attending the CoreLogic RiskSummit 2015 July 26 through 28 in Dana Point, California. The St. Regis Monarch Beach hotel was the perfect setting for the mixing of business and pleasure (I got to see whales and dolphins on Monday afternoon, along with other conference attendees). While Sunday afternoon featured capsule sessions on CoreLogic products, the main summit kicked off Monday morning.

Opening remarks on Monday were offered by Anand Nallathambi, President and CEO of CoreLogic. He said that his job is to position CoreLogic to take advantage of big data analytics and to create innovative products to meet the needs of lenders and other customers. As those of us in the industry know, all of this innovation has to be done within the regulatory environment set by the relatively new Consumer Financial Protection Bureau (CFPB), as well as the Federal Housing Finance Administration (FHFA), and the government-sponsored enterprises (GSEs) known popularly as Fannie Mae and Freddie Mac. This regulatory environment includes revised underwriting rules, new compensation rules, revised capital standards, and revised mortgage servicing standards. Also, the environment seems to be constantly changing—the GSEs and FHFA have implemented several tools recently with the purpose of improving the quality of appraisals, and other housing finance reforms continue to be debated in Washington.

To create these new innovative products, CoreLogic has invested in 150+ data scientists and modelers working with property data across various products. [Data science is the new buzzword for researchers who work with “big data” in the creation of new products and in the creation of metrics to improve decision making within firms. In fact, some universities are now offering degrees in Data Science, and massive open online courses (MOOCs) offered by Coursera and others focus on data science.] 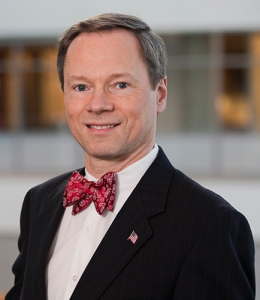 Next, Frank Nothaft, CoreLogic Senior Vice President and Chief Economist, formerly Chief Economist of Freddie Mac, interviewed Robert Shiller about the update to his best-seller Irrational Exuberance. Robert Shiller is a professor of economics at Yale University and winner of the 2013 Nobel Prize in Economics (with Eugene Fama and Lars Peter Hansen). Shiller said he is starting to worry that there is going to be another housing bubble in certain U.S. housing markets.

This concept of a “housing bubble” needs to be discussed because definitions vary among economists. Shiller was asked whether there was a bubble in the bond market. His 2013 fellow Nobel recipient Eugene Fama defines a bubble as an extended period during which asset prices depart quite significantly from economic fundamentals. Shiller’s definition of bubble is that it’s more of a social construction (or feedback loop) than a strict reliance on price data in isolation.

Shiller also mentioned inequality and what can be done about it. He said that home equity insurance is a market that could be created to mitigate risks. [I wrote about a slightly different topic—home equity lines of credit or HELOCs—in a recent blog post.] Shiller added that we could also insure human capital losses (his example is that someone gets a Ph.D. in a niche subfield of inorganic chemistry and then there’s no work in that field). In the Q&A, Shiller responded that the inability for most investors to short the real estate market in the run-up to the most recent bubble contributed to the lengthening of the appreciation period… shorting real estate investment trusts (REITs) would not have worked well as a strategy. 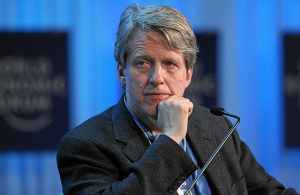 Finally, some of Shiller’s recent work has utilized survey research, one of my areas of expertise and interest. Shiller helps conduct the Yale School of Management Case-Shiller-Thompson Survey of Recent Home Buyers (2010–2015). Recent data from this survey seems to describe the psychology of home buyers and sellers. One graph shows survey respondents’ answers to whether the psychology or the economic and demographic trends best described their theory of recent trends in home prices. The survey also asked whether respondents agree with the statement, “Real estate is the best investment for long-term holders….” The survey also asked the expected average annual increase/‌decrease in home value over the next 10 years. Interestingly, Shiller’s results trim off the upper 5% and lower 5% of responses due to odd, irrational answers (some respondents reported ridiculously high numbers like 1000% increases). This type of analysis is often referred to as “trimmed mean analysis” and is common in economic and real estate research.

Next, Faith Schwartz, CoreLogic’s Senior Vice President of Government and Public Affairs, moderated a panel with Edward Glaeser (Harvard University) and Mark Zandi (Chief Economist at Moody’s Analytics). First, Zandi said that he is optimistic about the economy for the next few years. He talked about the 3 million jobs that were created last year and the fact that the last time we saw this level of job creation was the tech bubble period in 1999–2000. Today, job creation is across the board, with a lot more low- and high-paying jobs—and some would argue a squeezing of the middle class a la Marx and Engels in The Communist Manifesto (leaving the bourgeoisie and proletariat). At the current pace of job creation, Zandi said the United States should be back to full employment by summer 2016. [Note: full employment does not imply 100% employment. Usually 5% is considered by many economists as an acceptable level of unemployment due to frictions in the labor market.] As we approach full employment, we should expect to see wage growth as the labor market tightens. Later on, Zandi said that generally millennials are moving out of their parents’ homes and into the rental housing market, which improves the multi-family housing market.

Then, Ed Glaeser talked about other urban economic trends that affect the productivity of cities. He said that January temperature is one of the few variables that correlates to housing price appreciation from 2000 to 2006. Glaeser succinctly summarized his interest in cities: “Cities are the absence of space between homes and firms.” This naturally leads us into the topic of urban density, one of Glaeser’s favorite topics in his academic writings. 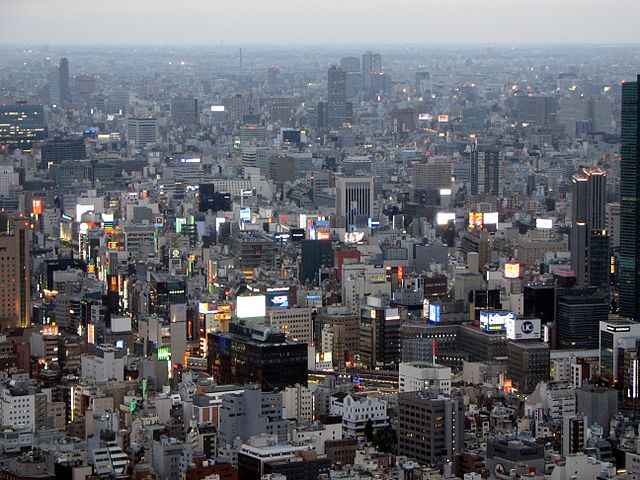 Glaeser talked about the ability of urban density to facilitate skill development and social (capital) networks; and we see that firms are promoting density (e.g., Google office in New York City). In addition, according to Glaeser, cities are “marriage markets.” Glaeser said that he expects many millennials will get mortgages who should NOT get mortgages. He also said that it is misguided policy to use general tax revenues to fund transportation infrastructure, as has been the case with the current administration. This was in response to a question about an idea floating around to use GSE fees on mortgages to fund transportation.

There is an interesting parallel message between Shiller and Glaeser—the social nature of housing markets and cities generally. This is captured in some of Shiller’s recent writings:

Cultural changes—like those brought by the Internet—could also have a profound effect. When our social contacts are increasingly defined by social media, for example, the appeal of living in a permanent physical neighborhood could decline. We don’t really know. This is more sociology than economics.

Then Frank Nothaft gave his mid-year economic outlook. The forecast for 30-year fixed rate mortgages is 4.8% by 2016Q4, at which time the 10-Year Treasury is forecasted to be 3.0%. While the overall economy has provided some mixed signals on performance to-date, Nothaft says that house prices in the national index are expected to increase 5% in the next 12 months, and mortgage rates are likely to increase in the next year, too.

All of this happened in the first morning of the RiskSummit. In the afternoon, I got to see some whales and dolphins in the Pacific Ocean. On Tuesday, there were some sessions on the use of macroeconomic data to perform forecasting, other sessions focused on what mortgage security traders are seeing in terms of recent trends, and more demonstrations of new analytical products.

I enjoyed the RiskSummit and look forward to going back again next year. 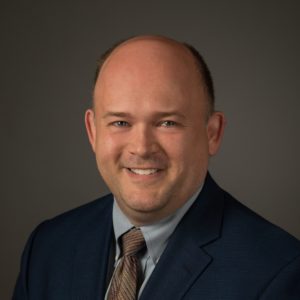 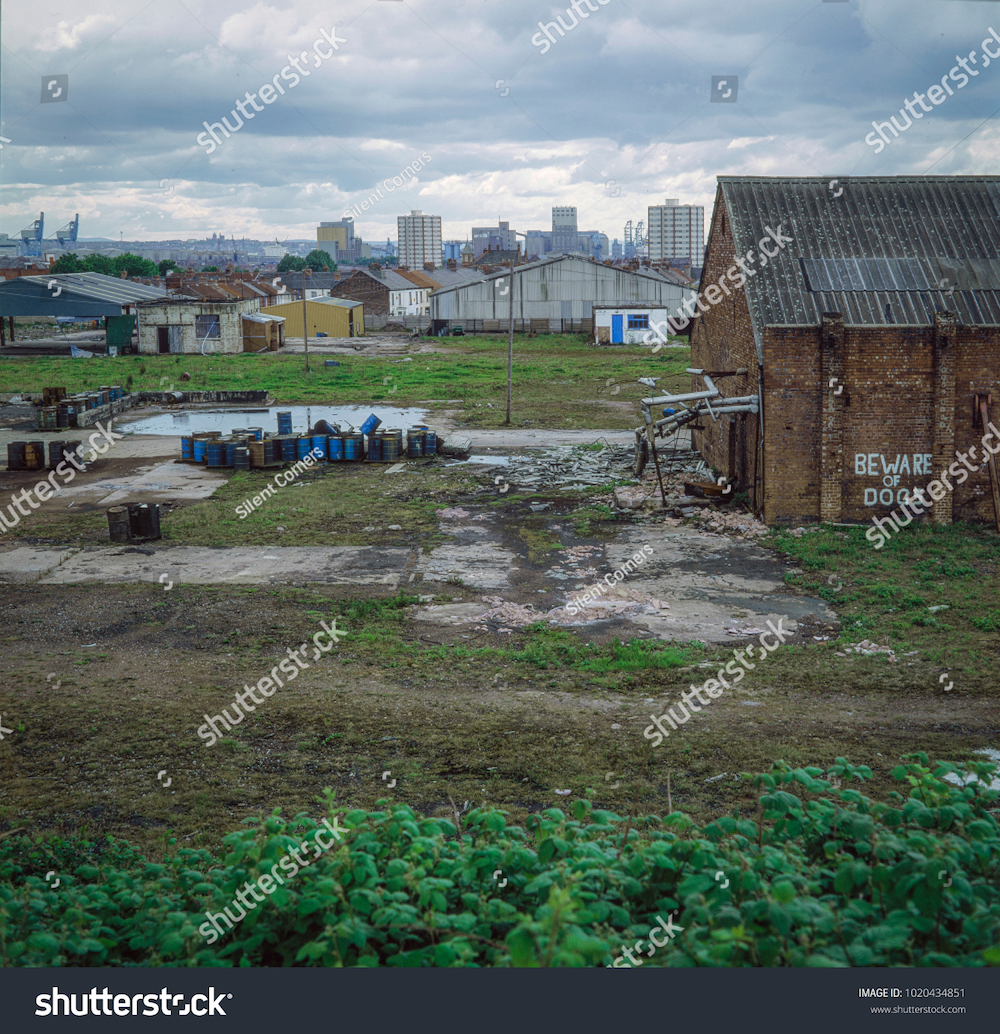 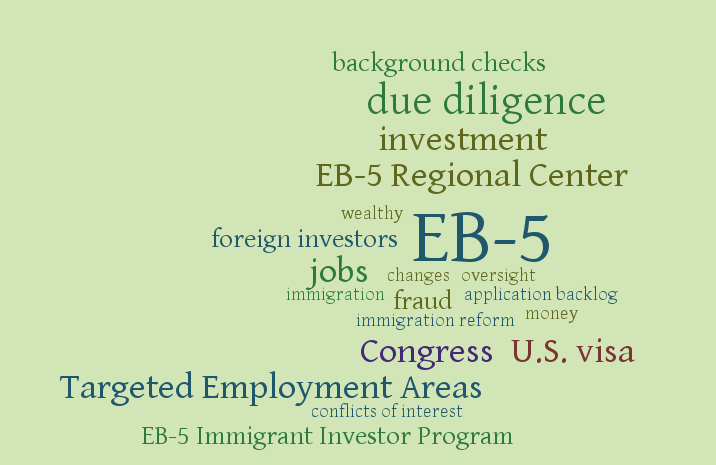