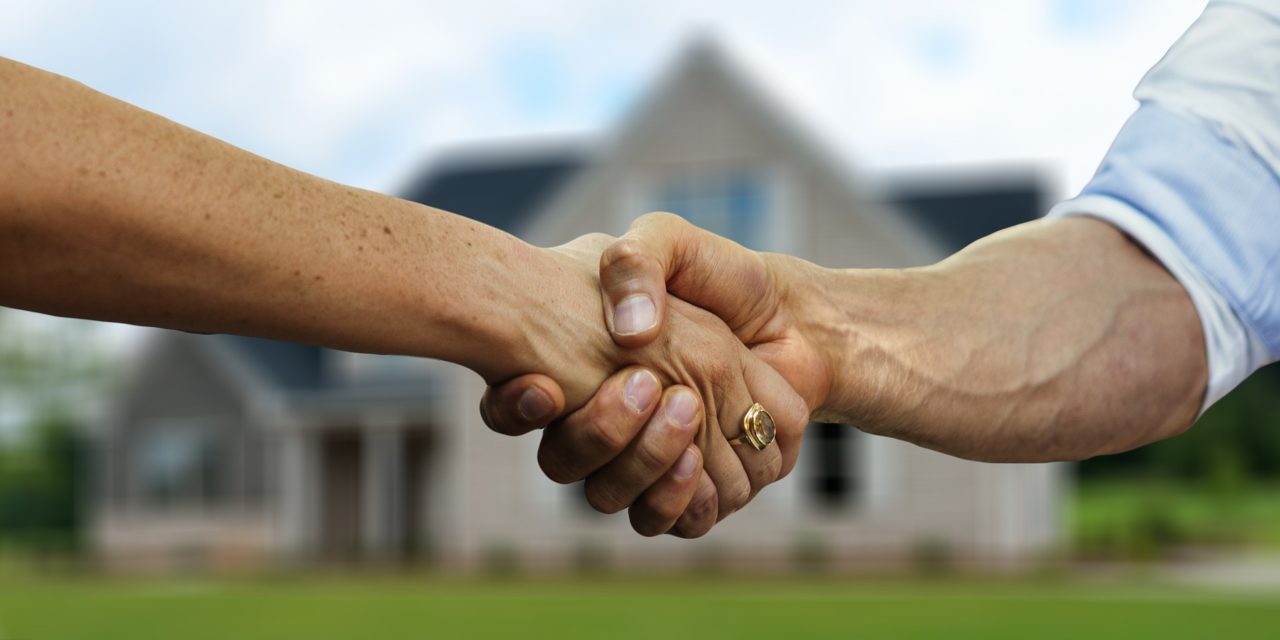 If the first month is any indication, 2015 could be a big year for the housing market and its continuing recovery. Strong job growth and other positive economic indicators suggest that the existing home market will grow in 2015. Pending home sales were at an 18-month high in January, setting the stage for a good year if trends continue.

According to the National Association of Realtors (NAR), the Pending Home Sales Index (PHSI) was 104.2 in January, up from 102.5 the previous month. It’s also 8.4% higher than the January 2014 index. The PHSI increased most in the South, up 3.2% to 121.9 in January (the highest the region has experienced since April 2010), while the Midwest was the only region to experience a decreased PHSI, falling 0.7% to 99.3 in January (still 4.2% over January 2014). NAR created the PHSI in 2001 to track sales of existing homes in which a contract has been signed but the sale has not yet closed; an index of 100 is equal to the average level of contract activity during 2001, which is considered a normal sales volume for the current U.S. population.

The recovering economy is one factor contributing to the bump in pending home sales, as more and more jobs have been added to the economy in the last year. With more people employed, the housing market should see an increase in sales, and analysts are already predicting 5.26 million existing home sales in 2015, an increase of 6.4% from last year. According to the most recent U.S. Bureau of Labor Statistics Employment Situation Summary, February saw another 295,000 jobs added, the 14th consecutive month that the labor market saw more than 150,000 jobs added.

Another factor is pent-up demand. According to the U.S. Census Bureau’s latest quarterly current population survey/housing vacancy survey (CPS/HVS), the national rental vacancy rate for the fourth quarter of 2014 dropped to 7%, a rate not seen since 1993. The homeowner vacancy rate dropped to 1.9%. The homeownership rate was 64.0%, or 63.9% if seasonally adjusted—well below the 20-year average of 66.9%. (We’ve discussed the historic homeownership rate before.)

Builder confidence is also increasing, another sign that the housing market is set for a strong year. The NAHB/Wells Fargo Housing Market Index (HMI), a measure of single-family builder confidence, has been above 50 (indicating a generally positive outlook) for the past 8 months. Spending on the construction of single- and multi-family homes is also on the rise. Single-family spending was up 0.6% in January over December, and multi-family spending increased 1.9%. 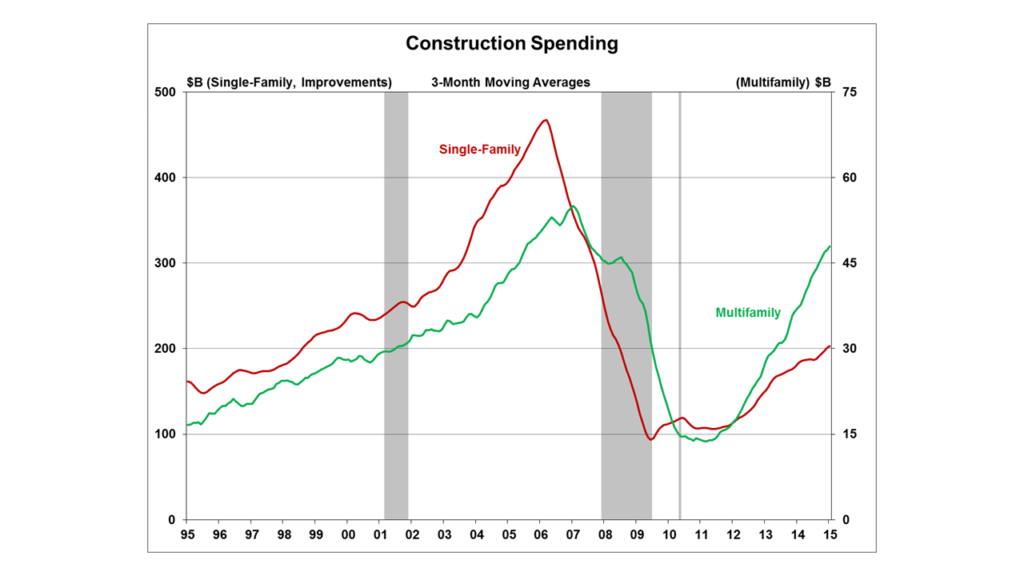 Existing home sales did slow during the first month of the new year, a move that can sometimes be affected by extreme winter weather in parts of the country. However, sales were still higher than in January 2014, and existing housing supply dropped 0.5% from last year. The unsold inventory is estimated to be a 4.7‑month supply. Combine that with prices increasing faster than inflation, and potential buyers are not being as quick to act as in previous months.

However, potential buyers considering jumping in to the market this year do have some good news, as all-cash purchases and investor purchases have declined, reducing competition, and lending conditions are easing somewhat. Interest rates have also remained near historic lows.

Overall, the generally positive economic indicators matched with the housing market’s ongoing recovery bode well for a good year for the housing industry as a whole. 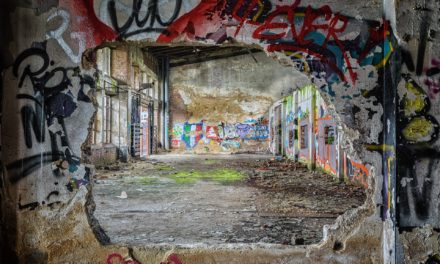 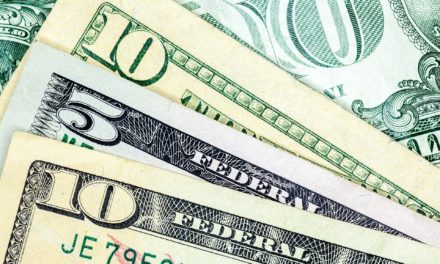 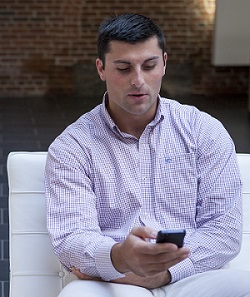 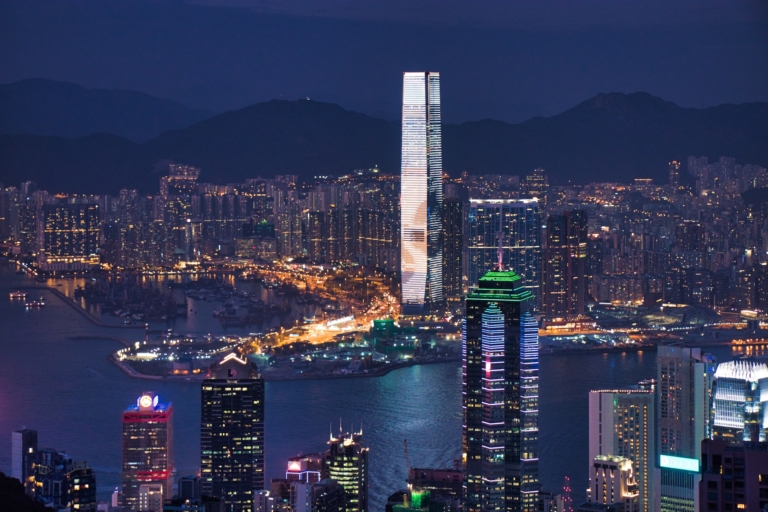