Piedmont is a small town of about 6,000 residents located in Canadian and Kingfisher Counties in central Oklahoma. It’s a rural area, yet it has the advantage of being only about 30 miles from Oklahoma City. This location makes the Piedmont area appealing not just to residents, but also to energy companies looking for both the wind and infrastructure necessary for a wind farm. While Oklahoma generally has plenty of wind, much of the state doesn’t have enough high-capacity transmission lines to connect turbines to the power grid. 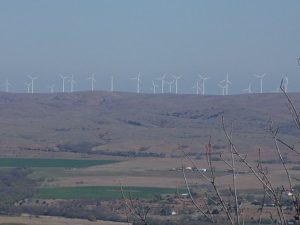 This is the setting for a wind farm planned in northern Canadian County and southern Kingfisher County that’s dividing neighbors. Apex Clean Energy plans to construct its 300-megawatt Kingfisher wind farm between Piedmont and the neighboring town of Okarche. The project is expected to have about 120 turbines and generate enough electricity to power 100,000 homes. Apex has leased about 11,000 acres for the project north of State Highway 3 between Piedmont and Okarche. Apex representatives said they’ve worked to ensure setbacks of at least 1,500 feet from all residences and an average setback of 3,200 feet from the houses of nonparticipating landowners.

But just as we have seen with oil and gas development, when energy projects are located near homes, conflicts often erupt. Some neighbors are eager to receive the economic benefits, including an estimated $1.5 million per year in new tax revenues for Canadian and Kingfisher Counties and $2 million per year in annual payments to local landowners as well as the creation of new jobs. Others worry about potential disturbances, health problems, and adverse effects to property values. With wind turbines, currently the research seems to suggest no issue with air, water, or soil pollution, but there are lingering concerns about noise, vibration, and visual effects.

To complicate matters, Oklahoma has no state laws addressing wind turbine permitting, siting, or setbacks; such issues must be settled locally. And in the Piedmont area, conflict over the proposed wind farm has resulted in several legal actions. The City Council passed Ordinance 591 in August 2013 to keep large wind turbines at least 3 miles away from city limits by declaring them a public nuisance; however, landowners who wanted to be able to lease their property for wind development sued the City the following month, claiming the ordinance violated their property rights. The debate about the wind project spurred heated town meetings, accusations of collusion, and recall elections.

Finally, on December 9, 2013, Apex reached an agreement with the Piedmont City Council and the Central Oklahoma Property Rights Association (COPRA), a group of landowners concerned about wind farm development in central Oklahoma who had been opposing the Kingfisher Wind project. The agreement stated that turbines will not be constructed within city limits and an additional specified “no turbine area,” will not be larger than 499 feet tall, and will not be built within 1,500 feet of a non-participating landowner. In addition, Apex agreed to give the City a one-time payment of $20,000. In return, the City agreed to repeal Ordinance 591 and refrain from interfering with turbines outside the new prohibited area.

The 2013 agreement didn’t end the project’s challenges though. On August 27, 2014, the Oklahoma Wind Action Association (OWAA), another organization that opposes wind projects in Canadian and Kingfisher Counties, filed a proposed class action lawsuit in the U.S. District Court for the Western District of Oklahoma on behalf of disgruntled landowners who live within 3 miles of the proposed project. According to the complaint (Walker et al. v. Apex Wind Construction LLC et al., 5:14-cv-00914), the wind farms proposed by Apex Clean Energy will have adverse health effects and result in de facto “no-build zones” to which some property owners never consented. The complaint alleges that the project’s turbines, which have not been constructed yet, will emit high levels of inaudible low-frequency noise, causing detrimental health effects. The complaint also alleges that manufacturers recommend a minimum setback of three times turbine height—in this case 1,500 feet—between any home and an industrial wind turbine for safety purposes in case of catastrophic failure, thus creating a de facto no-build zone. The plaintiffs claim that this infringement of their right to safely use and enjoy their property as they wish requires the defendants to obtain an easement from the landowners that restricts their ability to construct upon any property within 1,500 feet of a turbine. Yet, the defendants have undertaken no effort to obtain such easements from the plaintiffs.

On September 24, Apex asked the court to dismiss the case, asserting that OWAA has no standing to sue, the class is not currently ascertainable, no physical trespass will occur, and plaintiffs have provided no credible evidence that any plaintiff is likely to sustain a substantial, irreparable harm. We’ve noted before that anticipatory nuisance claims have been difficult to prove, but we’re not sure what the court will think about the de facto no-build zone concept, especially considering that these large wind turbines are being constructed in Tornado Alley. On October 7, the judge originally assigned to the case recused himself, so we may be waiting a while to see what happens. 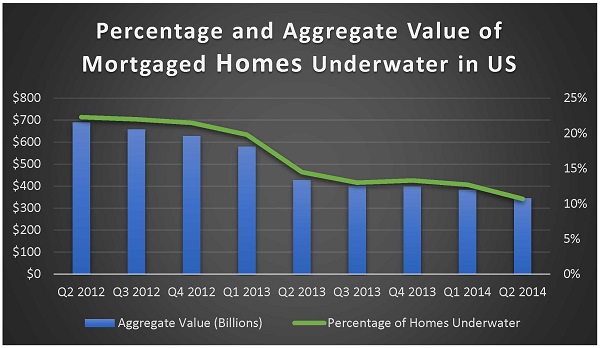 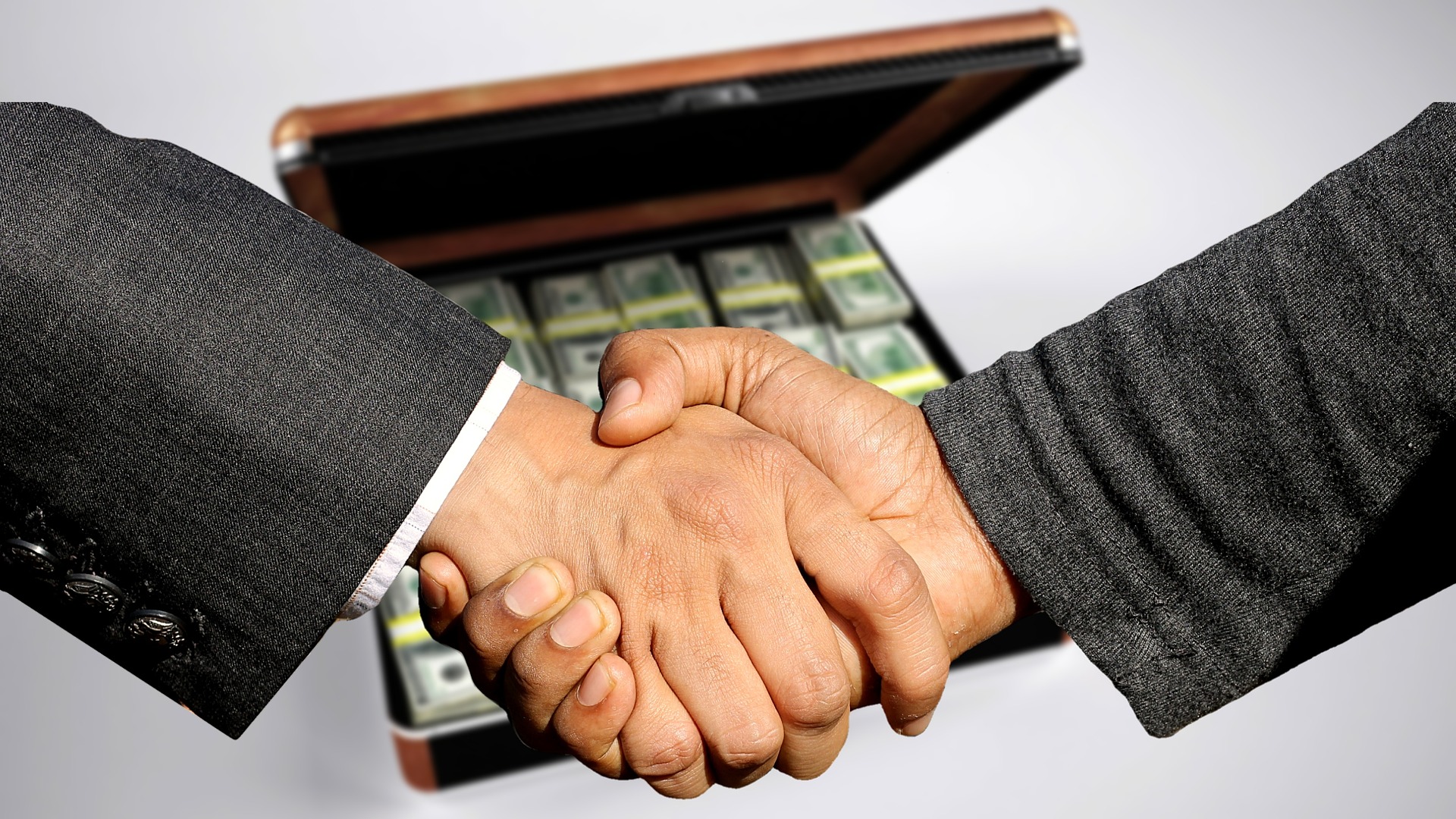 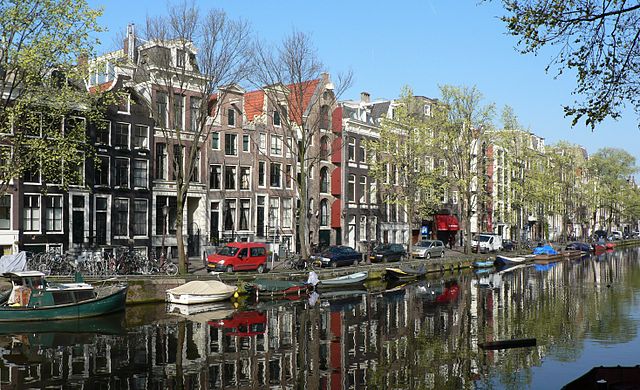 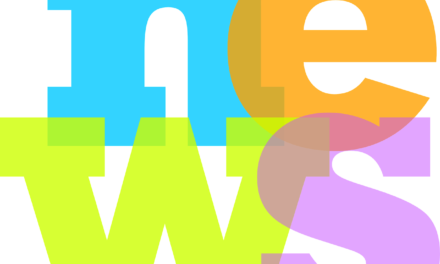