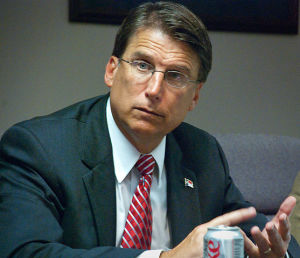 On August 20, the North Carolina House and Senate found a compromise on the contentious coal ash issue and passed the Coal Ash Management Act of 2014, which will shut down the state’s coal ash ponds within 15 years. While the bill is the first of its kind in the country, it’s missing some key points that had initially divided lawmakers.

The bill declines to handle the costs of the Duke Energy cleanup, which could top $10 billion. Instead, the bill allows Duke Energy to increase its rates after January 2015, passing the expense of the cleanup on to customers. Rep. Chuck McGrady (R-Henderson) said lawmakers could discuss the cost of the cleanup in 2015. However, McGrady would prefer if the N.C. Utilities Commission instead of the legislature determines who will pay for the cleanup and what rates should be set.

More than 39,000 tons of coal ash spilled into the Dan River in February after a pipe under a former Duke Energy facility failed. The accident brought a national spotlight to coal ash and its effects on the environment. The new legislation provides stricter rules on capping coal ash ponds, another issue that had talks at a standstill. In particular, they were split over the definition of high, medium, and low priority ponds. High-priority ponds must be cleaned up by 2019, and 4 of the 33 unlined pits throughout the state will be designated high priority by the new law. In addition, no pond where ash sits below the water table can be designated as low priority and capped in place.

Other states are certainly watching this bill’s progress. A recent article in the Tampa Tribune warned of possible health issues that Florida’s residents could face from water contamination. In June, the Gulf Power Company was sued by environmental organizations who alleged that water samples tested near coal ash dumps showed arsenic levels 300 times higher than federal standards.

As for the North Carolina bill, it’s waiting on the desk of Governor Pat McCrory, who must take action on it by September 20. The 52-page bill changes how Duke Energy will be required to meet cleanup deadlines and creates a new Coal Ash Management Commission to oversee the process. The commission would have six legislative and three gubernatorial appointees who will decide whether Duke Energy receives a 3-year extension on those cleanup deadlines.

The new commission will be under the authority of the state’s Department of Public Safety, not the Department of Environment and Natural Resources (DENR). During earlier discussions, lawmakers had argued over the point, but officials made the decision after not being comfortable with how DENR handled the Dan River spill; there is apparently a federal criminal investigation into DENR’s oversight of coal ash ponds over the past decade.

Photo of Pat McCrory courtesy of Hal Goodtree, CC BY 2.0. 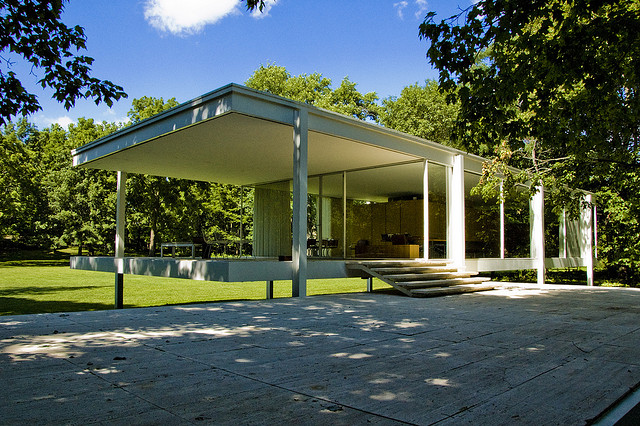 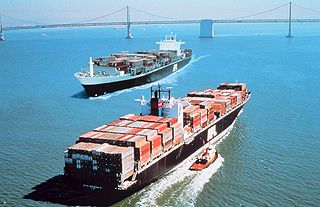 Shifts in Demand for Large Warehouse and Distribution Space 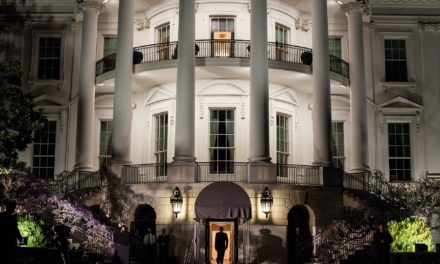