In my previous post, I introduced this series as a sneak peek at a new lecture series I’m developing for this year. We hope to kick this off coincidental with the March release of my new book, Real Estate Valuation and Strategy.

Doesn’t this seem like common sense? It really should be, but it’s amazing how many overpriced deals close every day.

Overpricing is often tied to falling in love with a property, an investment, an investment pool or team, or just being sloppy and having to put some money somewhere. A real estate mentor of mine w-a-a-a-y back when taught me about the importance of walking away from a bad idea — that there will always be another “deal” coming along tomorrow. There is no amount of inflation, great management, or market demand that will get you back to even on an over-priced investment.

For example, imagine a small investment which should throw off $1 million in Net Operating Income (NOI) during the first year. Rents and net operating income are expected to grow by about 4% per year. The market currently values investments of this type and quality at a capitalization rate of about 8%, and we expect this to remain fairly constant for the foreseeable future. Thus, the indicated value, and purchase price, should be about ($1mm / 8% = ) $12,500,000. However, for a variety of reasons, you are coaxed into overpaying for this — paying a “cap rate” of 7%, which translates into a purchase price of just over $14 million. Obviously, this is a materially large difference, but more importantly, getting back to even will take some serious time.

Since the value at any point in time is the capitalized income, and income is increasing, then the “fairly” purchased investment should always be worth more than we paid for it (ignoring transaction costs and such). However, the badly-purchased investment will be underwater until sometime in year 3, and that is only if everything else works out right. Of course, we will be collecting rents, which increase year-to-year, so that will offset a bit of the mistake. However, the overall return on investment (ROI) for the badly priced project will simply never catch up with the well-priced project. 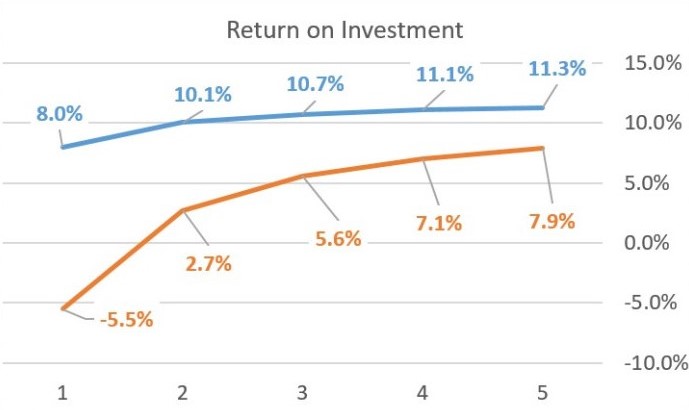 If we had to sell the badly-priced property at the end of year 1, we’d actually have a negative ROI, even accounting for rents collected. ROI (including both sales proceeds and collected rents) turns barely positive in year 2, but will never actually catch up.

What’s worse, investors stuck with overpriced properties eventually realized that they overpaid, and invariably these become the neglected mutts in the portfolio. I’ve often seen overpaying to the extent that no amount of increasing rents will ever bail out the bad purchase price. Invariably, such properties get neglected in favor of properties with better anticipated ROIs, and are often the last to be sold if a portfolio needs to be liquidated. Remember, too, that in a liberal lending environment (such as we have right now), banks can be enablers of such mistakes, lending too much money on too little project. In those scenarios, the actual loan-to-value, and the actual debt-service-coverage, will exceed the expectations, and the investors will find themselves owing too much money for too little collateral.

How to avoid these situations? I would suggest five rules for taking on any real estate investment:

I’m a big fan of value-added or opportunistic investments, of which there are always plenty available. In that context, chasing overpriced investments is a real waste of time, effort, and money. 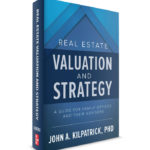 This blog was originally published on https://johnakilpatrick.com/

Real Estate Valuation and Strategy is available for pre-order. 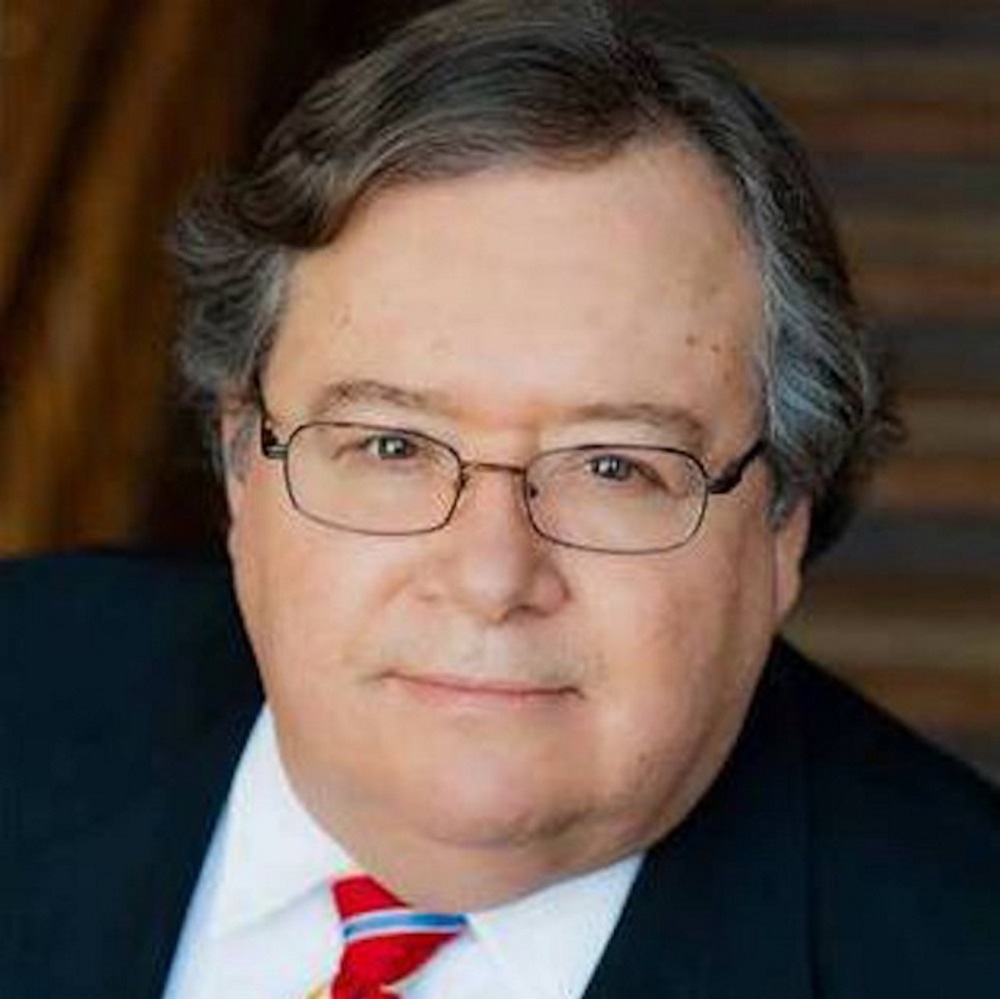 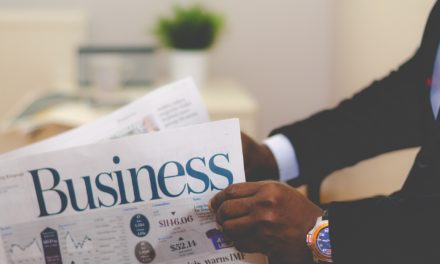 In Other News: U.S. Homeownership Rate Falls to Lowest in 18 Years 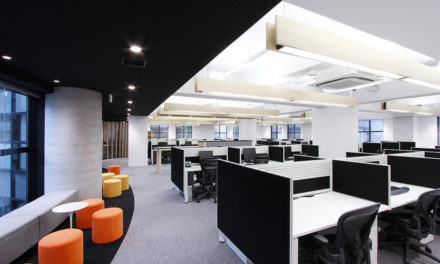